Life beyond the council: meet the social work pioneers

Social workers in Lambeth have set up their own company. They tell Ruth Smith why it's the future of social work Audio: “It’s the first opportunity for me to do proper community social work, which I studied at university but haven’t been able to do in a local authority.” Hear the Topaz team discuss the pros and cons of doing social work outside statutory services

No pension, sick pay, maternity leave or job security beyond next year might not sound like ideal terms and conditions. But for a group of pioneering social workers in Lambeth, the risks of working in a community interest company are worth taking because it’s enabling them to do use all of their social work skills.

Topaz (short for team offering people advice and support) Social Work Community Interest Company has been operating since November 2011, but last month it became independent of the council.

One of the six independent social work practice pilots for adult services, it has £91,300 start-up funding from the Department of Health until August 2012. The team is employed on locum rates with social workers acting as shareholders.

“We own the company and have a say in how it’s run,” explains director and social worker Dee Kemp. “It’s about doing something good for the community, about social justice and grassroots social work.”

The team has three core aims: early intervention, preventive work, and promoting people’s independence and wellbeing in the community. To keep funding next year, it has to show that this is keeping people at home for longer, which saves the council money in care home and nursing fees.

Working with local health services, voluntary, faith and community groups, the idea is to create more resilient communities and raise awareness of services within Lambeth.

People who were assessed in the previous year and deemed ineligible for services are contacted to review whether there has been a change in circumstances.

Here the team explain why the new way of working is the future of social work. 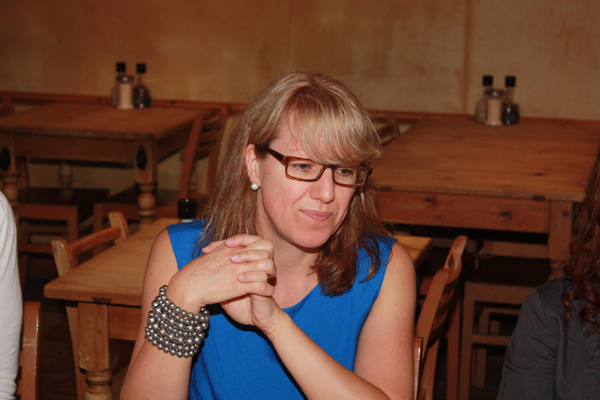 “We’re pioneers. There’s no such thing as a job for life anymore. This is what the future of social work may look like.

“We’re community-based and all work from home. For me, the best thing is having ownership of the work we do, meeting people where they are at and seeing what they need. I also really enjoy the safeguarding part of the role and working with vulnerable victims.

“This week, for example, we had a picnic with some Latin American people in Brockwell Park, south London and talked about social care. The chances of them coming into the office and talking about these issues? Well, it wasn’t going to happen.

“It’s about improving the image of social work, telling people what we do, how we can help, that we are not agents of control who take children away.

“We’re being paid to do preventive work and are expected to safeguard people. It’s an experiment.

“We’re also providing a service to self-funders, a market that will be bigger in the future, but these people have not traditionally had social work services. We’re helping people access equipment, that can keep them at home for longer.” 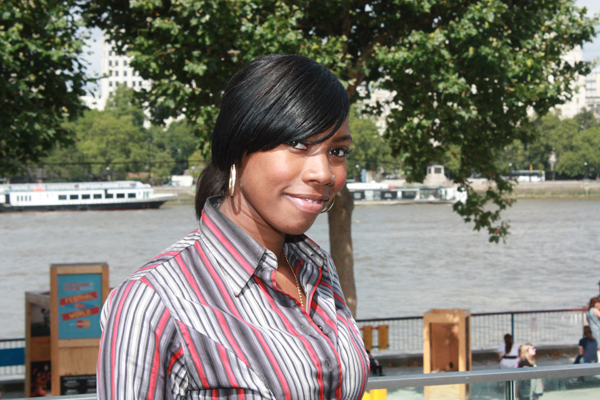 “The best thing about working with Topaz is the ability to say yes. There are no eligibility criteria, we’re offering information to everybody. It’s a positive job. The way we work with self-funders, for example. I’ve been to care homes and met people who’ve never seen a social worker. It’s a good opportunity for people to raise concerns and stops things going undetected.” 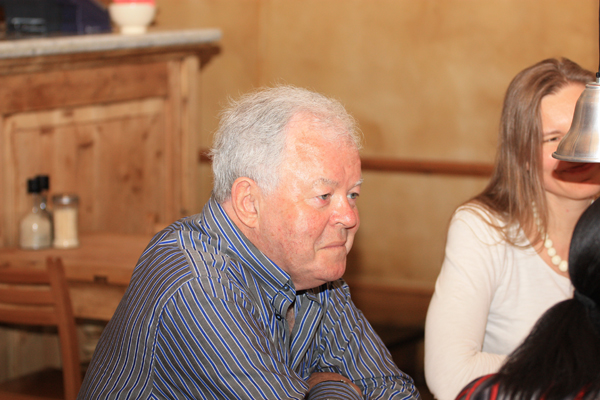 “For me, the best thing about this role is being where people live, where real life goes on, having the freedom to network and be creative.

“There is less stigma associated with meeting people on their own ground, outside of the antiseptic part of an office. It’s about being amongst the messiness of life. People are less fearful of you and don’t associate you with bureaucracy so much.

“There is a lot of bureaucracy locked into statutory services. When you’re let loose, it’s amazing what you can do. It’s an opportunity to harness that creativity and work with the community to build skills.

“I’ve been working with elderly men in the community. A lot of them are isolated and not harnessing the support that is out there. We spend time with them, letting them know what’s out there, what benefits are available.” 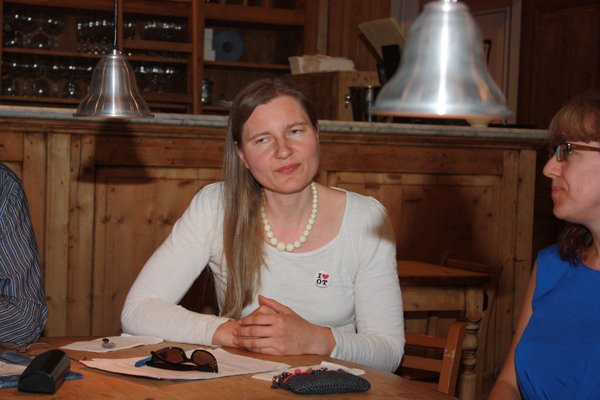 “There is fantastic expertise locked into statutory services, but a lot of social care goes on outside of this, in care homes, for example. By working together we can unlock that expertise and break down barriers.

“Yes, it can be scary being a locum, but you have to trust in your own abilities.”

“The best thing is being able to work at home. I like the flexibility of being a locum. I’m a Lambeth resident and it feels very exciting to be building a resilient community in my own neighbourhood.

“It feels like a much more bottom-up approach, rather than top down. The power has shifted and we’re going out and working with clients where they are at, asking them what we can do for them.

“We wanted to engage the local Somali community, so went to a primary school where we knew a lot of mothers were dropping their children off. We knew there were issues with housing and benefits so took some experts in this along. We’ve been to mosques as well.

“It’s the first opportunity for me to do proper community social work, which I studied at university, but I haven’t been able to do in a local authority. It’s been fantastic.” 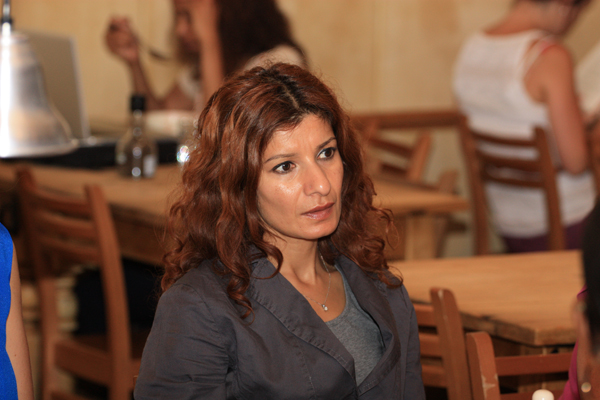 “I work part-time for Topaz, doing reviews of people who were assessed by statutory services a year ago. I also teach wellbeing and relaxation to clients. For example, I teach light exercises to older people, as well as meditation and relaxation techniques so they don’t feel stressed. I work with different BME communities.

“The best thing is that it’s a unique role and I’m doing what I’m passionate about with different people in the community.

“People feel comfortable with us. They express their feelings and ask simple questions about how we can help them.”
Topaz won Team of the Year – Adult Services at last year’s Social Work Awards. The deadline for entries to this year’s awards is 31 August. Find out more by visiting the Social Worker of the Year Awards website.
Related articles

Social work outside the town hall: a special report