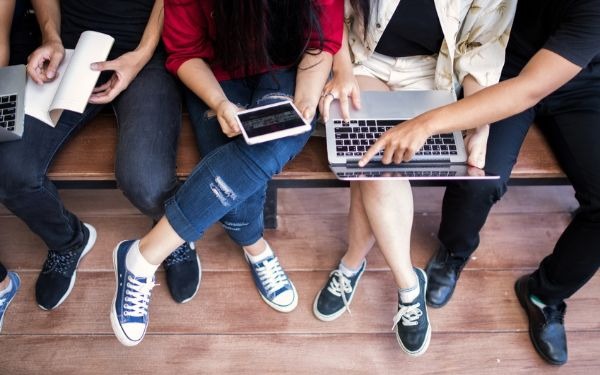 Peers have passed a motion approving draft regulations for the specialist social work regulator due to launch in 2019.

In a House of Lords debate this week on the regulatory framework for Social Work England, which will take over from the Health and Care Professions Council (HCPC), peers from all major parties expressed their support for the new body.

But Labour expressed “continuing concern” about the level of control the government will have over the new regulator, as well as raising questions about the handover from the HCPC.

The Liberal Democrats raised additional questions, including about how well specialist social work roles, such as Cafcass employees and independent reviewing officers (IROs), were being understood within the new framework.

Plans to introduce a new social work regulator proved controversial when they were first announced and then introduced as part of the Children and Social Work Bill.

Peers questioned why the new body was being set up less than five years after the HCPC took over from the previous dedicated social work regulator, the General Social Care Council (GSCC). Labour’s Lord Watson said his party was “greatly concerned” the bill would place regulation under direct government control.

During yesterday’s debate, Lord Watson said Labour “welcome[d] the fact that the government abandoned the idea of making Social Work England an executive agency of the Department for Education”. But he added that “questions remain about the secretary of state’s role”.

Lord Watson highlighted powers granted to the government to object to and modify rules introduced by the new regulator as being an example of control being “reintroduced through the back door”.

Lord Watson went on to criticise the regulations’ lack of detail – another complaint levelled at the Children and Social Work Bill – as making them difficult to fully scrutinise. He also queried how a representative group of social workers would be assembled in order to debate proposed new rules, and voiced concern about a “loophole” via which the new regulator could avoid consulting on rules.

Lord Watson also enquired as to how the transition from the HCPC would be managed, especially around fitness-to-practise cases.

“Do ministers plan to consult Unison and take advantage of its experience regarding the transition period?” Lord Watson asked. “Crucially, what assurances can the minister give that social workers, employers and the public will be protected in the interim period?”

“Can the minister assure us… that there is a strong will for the regulator to be seen as independent and to have a good and constructive relationship not only with the Secretary of State but the sector as a whole?” she said.

Baroness Tyler also warned that the regulations “did not sufficiently comprehend” social work roles that were “rather different to a frontline local authority children’s social worker”.

She called for more thought to be given, both in terms of the regulations and future associated guidance, towards ensuring specialist jobs were properly represented and understood.

Baroness Tyler added that it was important to consider how the new regulations would interact with social work education and training programmes.

Responding to the issues raised, on behalf of the Conservative government, Lord Agnew denied the new regulations made provision for control by the Department for Education.

“For Social Work England, we have provided a more streamlined procedure [than for other regulators]… while still providing clear and robust oversight,” he said. “Let me reassure noble Lords that the language of modification is not intended to allow for further control by the secretary of state.”

Regarding the loophole identified by Labour, Lord Agnew said he expected “full consultation and oversight procedure” to apply to any substantive rule changes.

He added that around transitional arrangements, the government, Social Work England and the HCPC were “all committed to and working towards a smooth and safe transfer of regulations”.

On future guidance, Lord Agnew offered assurances that broad consultation of “important stakeholders” affected by the new regulations would be continuing.

The situation around education and training, over which Social Work England will operate a system of approval, was likely to “evolve over time”, Lord Agnew said.