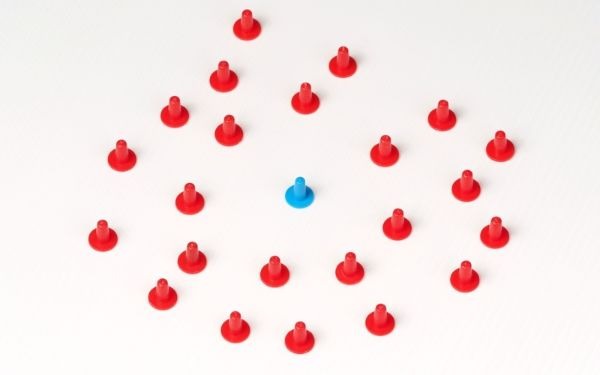 On Wednesday this week the government announced pay rises for public sector employees. The government said this would affect one million employees, including members of the armed forces, teachers, prison officers, police officers and doctors – but nothing was mentioned about social workers.

This prompted a strong response on social media, with social workers confused and angry about the apparent omission of the profession from a pay increase after enduring a long period with their pay capped.

The 1% public sector pay-cap ended last year, and social workers were rightly questioning whether there would be extra pay for them, given warnings that by 2020 pay levels could fall to their lowest level for 15 years.

Here is why social workers weren’t included in this week’s announcement.

Most public sector social workers are paid by local authorities, who get their funding from a combination of local business rates, council taxes, fees/fines for local services and government grants. While there is a degree of government say in how much local authorities receive to carry out their duties, the decision-making over spending is delegated to authorities.

So the government didn’t announce a raise for social workers because it can’t – the sectors where it did announce raises are all areas that have their budgets set and paid for directly by the government.

So does this mean social workers haven’t got a pay rise?

No. There were long discussions about a pay rise for local council employees from the end of last year through to April 2018 between unions and the Local Government Association through the National Joint Council for local government services, the pay negotiating body for most councils in England, Wales and Northern Ireland. This culminated in an agreement for pay increases between 2018 and 2020, which would see – on average – a 2% raise per year for council employees, including social workers, and larger increases in pay for those on the lowest wages.

Did the government pay for this?

Where did the money for other public sector workers come from?

The government statement said the increases were affordable within government spending plans, so no extra money was made available to pay for the increases, which prompted Unison to criticise the scheme as “robbing Peter to pay Paul”, and warning that services would end up being cut to afford the raise.

Similar warnings have been issued by the British Association of Social Workers (BASW), which said “without allocated funds from central government councils are left to make hard choices based on scarce resource”.

It added as well that the 2% pay rise “isn’t enough” when calculated against inflation (currently 2.3%)  and “against the backdrop of years of austerity cuts driving local authorities to drastically reduce services that provided much needed help for the most vulnerable in society”.

Are social workers being left out?

Responding to the announcement, BASW also made the point that social workers feel “excluded” from announcements and this can undermine the morale of the workforce.

And while, in this case, the government could not have included social workers in the announcement, the association says there are other areas where social workers are being excluded.

“The exclusion of social workers from The Assaults on Emergency Workers (Offences) Bill 2017-19 – which further protects emergency workers dealing with the public – currently working its way through the House of Lords is another example where our sector is ignored compared to fellow public sector workers,” BASW said.