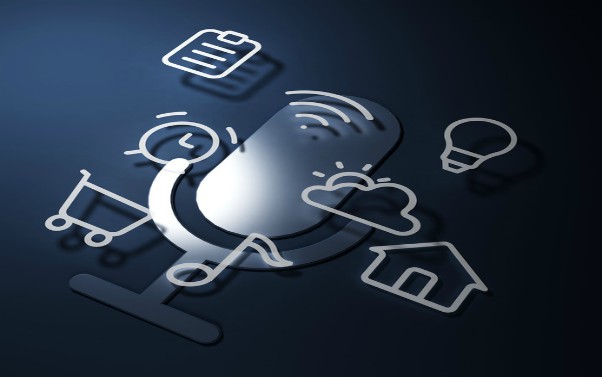 A service user was caused distress after a council trialled an assistive technology solution without listening to the views of his parents, a local government and social care ombudsman report has found.

Despite being advised by his parents, Mr and Mrs S, that the measures “would not be suitable for X”, who had Down’s Syndrome and learning disabilities, the council proceeded with the plans.

However, the trial was stopped after the care provider reported the service user was “refusing to co-operate” with training sessions and was being caused “distress”.

In March 2017, X had an annual review of his care and support needs. The assessment identified he was unable to appreciate risk and seek help in an emergency and noted he “had difficulty handling appliances”.

A month later, the social worker who completed the original assessment told X’s parents there would be a reduction to their son’s direct payments. They explained this was because the night-time support would be withdrawn and replaced for a trial period with voice-controlled assistive technology.

Mr and Mrs S said they told the social worker the technology “would not be suitable”, explaining X had a hearing impairment and communication difficulties and took longer to process information.

They claim the social worker told them they did not know the assistive technology would not work and the council was obliged to try it as a more cost effective way of providing X’s support.

The parents complained to Devon council on 21 April, stating their concerns about X’s safety were being ignored.

The council sent the couple a support plan for X’s care on 9 May and asked them to respond within seven days. It confirmed a voice activated assistive technology system would be installed at his accommodation, prompting Mr and Mrs S to write to the council again.

The couple said there was “little correlation between the discussions at X’s assessment and the support plan” and expressed the opinion that the reductions had been made “purely for financial reasons”, given that X’s condition had not improved since last year.

Devon council responded, saying X did not have specific needs for support at night, but did need support with communication to call for help in difficulties. It said it was trialling the technology for use in such circumstances and would review the trial if it found evidence it had been unsuccessful.

On 10 June, the care provider which ran the supported living accommodation contacted the council, saying it had evidence that X was unable to use the technology, and ten days later, the social worker emailed Mr and Mrs S to say there was now sufficient evidence from the care provider to show that X’s needs could not be met by assistive technology “at this point”.

The ombudsman found fault with Devon council’s decision to introduce assistive technology to X’s supported living arrangements without taking into account the views of his parents or carers, stating it had caused him injustice.

It accepted the council was exploring ways of promoting independence, but warned it would have to balance innovation against risk, saying this time it had been “tipped too far”.

“It is difficult to see how the council otherwise reconciled the assessment that X was unable to respond appropriately to emergencies or let others know if he was in pain, with the introduction of voice activated technology for someone who was hearing impaired and had poor communication skills,” the ombudsman said.

It also found the council had delayed issuing a revised support plan, which made it clear X did need help to maintain his safety at night. The ombudsman said this caused Mr and Mrs S additional anxiety as they were “understandably fearful” the council could reintroduce the technology.

An ombudsman spokesperson said: “In a lot of cases, assistive technology can be immensely beneficial for vulnerable people who want to remain independent in their own homes.

“However, in this case the council did not take into account the person’s needs and abilities, and the assistive technology was entirely unsuitable: his assessed needs were too great for the technology to be useful.

Devon council has agreed to apologise to X and his parents for the way it imposed the technology.

The council agreed to offer a payment of £500 in recognition of the distress caused to him during that period.

It will also offer a payment of £250 to Mr and Mrs S for their trouble in making this complaint.

In the ombudsman’s report, Devon council said the request for assistive technology in the property “followed a standard process” but said it was now clear that “insufficient instruction was given to the supplier to make ensure voice-activated assistive technology was not installed for X”.

In response to the complaint that Mr and Mrs S’s views were ignored, the council said: “a support planning meeting is held with all the people invited to the review of assessment information and consideration given to the most cost effective way to meet the individual’s needs within the situation that they currently live in”, and that Mr and Mrs S were involved in that process.