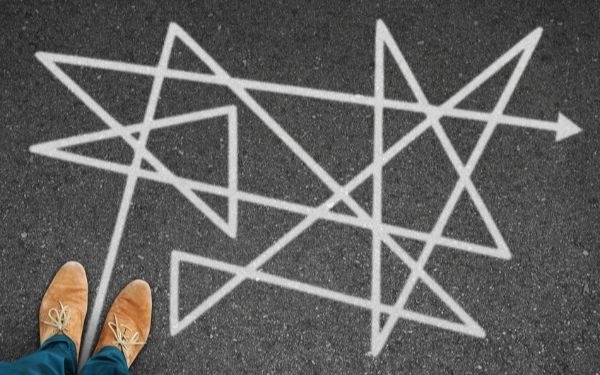 Ofsted inspectors have criticised the impact of “complicated” and “opaque” language used in child protection conferences and plans as being “difficult for some parents and older children to understand” at Birmingham Children’s Trust.

The comments came in a monitoring inspection of children’s services in Birmingham, which found that, broadly, the trust appointed to run services on behalf of the council was making improvements, but it said language used in plans was not helpful to families.

“This is particularly the case in relation to contingency plans, which often contain the phrase ‘the Trust will seek legal advice’, rather than spelling out how the Trust will respond to increasing risks,” the report said.

Thresholds were found to be “appropriate” and “applied in a timely way”. However, it added how, in a small number of cases, children were kept on child protection plans for too long because of anxiety among other agencies, while other cases were not subject to a child protection conference due to “over-optimism about parental co-operation”.

“More engagement by partners is evident in multi-agency forums, although this is still not consistent and, where it is not happening, limits the effectiveness of these meetings. Plans in general clearly identify the risks to children and are focused on improvements to be made,” the report added.

It said a new practice evaluation process, which focused on the quality of work undertaken and the impact of outcomes, was a “positive move” that should support a dialogue about good practice; however, it was yet to be successfully embedded.

“The current execution of the process is poor, with too many sections of the evaluation template left blank or only partially answered by evaluators,” the report said.

However, it concluded: “The trust has demonstrated that it has made some continued improvements in the quality of social work practice since the last inspection. Further remains to be done to ensure that practice is consistently good and that the best outcomes for all children are achieved on a timely and consistent basis.”