Social care green paper: ‘The government needs to get this right and get it right soon’ 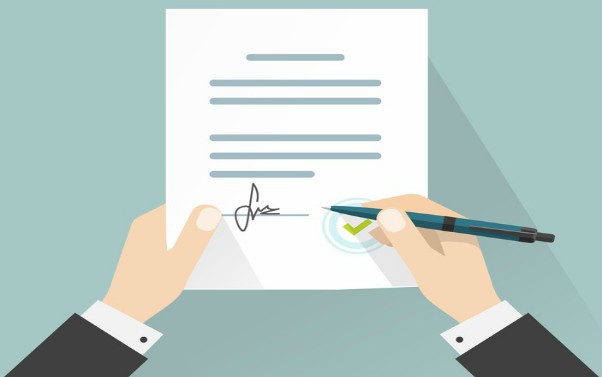 We are all growing older and living longer which is good news. However, it does mean that we require more care and over a longer period of time. This has put a strain on the adult social care system which is now at breaking point. That fact cannot be overstated. Sadly the issue has been ignored by successive governments and with people living longer, increases in costs, and decreases in funding, the situation will only deteriorate.

Since 2010 councils have had to bridge a £6 billion funding shortfall just to keep the adult social care system going. Latest figures show that councils in England receive 1.8 million new requests for adult social care a year – the equivalent of nearly 5,000 a day.

Over recent years, councils have protected adult social care relative to other services. But the scale of the overall funding picture for local government as a whole means adult social care services still face a £3.5 billion funding gap by 2025, just to maintain existing standards of care. The likely consequences of this are more and more people being unable to get quality and reliable care and support, which enables them to live more fulfilling lives.

Short-term cash injections have not prevented care providers reluctantly closing their operations or returning contracts to councils and less choice and availability to a rising number of people with care needs. This is increasing the strain on an already-overstretched workforce and unpaid carers, and leading to more people not having their care needs met.

Increased spend on adult social care – which now accounts for nearly 40% of total council budgets – is threatening the future of other vital council services, such as parks, leisure centres and libraries, which help to keep people well and from needing care and support, and hospital treatment.

Action is needed following the government’s decision to delay their own green paper, which is why the Local Government Association’s decided to launch its own green paper consultation in the first place.

The aim of the green paper was to kick-start a desperately-needed debate on how to pay for adult social care and rescue the services caring for older and disabled people from collapse.

The response we have had so far has been phenomenal and highlights the importance of starting a national conversation on this difficult issue. We have already had hundreds of submissions and are hopeful of many more before the deadline closes on 26th September. We would welcome more details of the alternative solution, which Colin Slasberg and Peter Beresford suggested in their criticism of the LGA’s green paper last week, so we can reflect that in our proposals to the government.

Possible solutions that the green paper has put forward include increasing income tax for taxpayers of all ages, increasing national insurance or means testing universal benefits. The list is by no means exhaustive and we hope that many more imaginative proposals are received, so that we can provide as robust a proposal to the government to guide their own green paper when they decide to launch it.

People have a right to live the life they want to lead and high quality adult social care and support plays an essential role in this. It is also vital to society. It strengthens communities, reduces pressures on the NHS, supports around 1.5 million jobs and contributes as much as £46 billion to the UK economy.

The LGA knows that the government needs to get this right and get it right soon. The LGA’s green paper aims to help in that process, and I am confident we will be able to do so, with the help of the very many the submissions we have received from the public and organisations from a range of sectors and right across the country.