Just 15% of adults said they were making plans for how to pay future care fees, while a quarter thought social care was free at the point of access 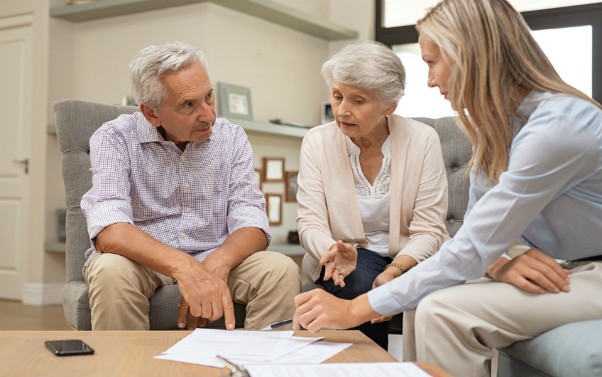 The majority of people in England have not made plans for how they will pay for adult social care in older age, according to research.

Around 5% of people said they had never heard of the term ‘social care’ at all, with 44% of those surveyed thinking social care was provided by the NHS. More than a quarter (28%) believed social care was free at the point of access.

Following the results, the LGA has called on the government to lead a national campaign to heighten the profile and reputation of adult social care, with a particular focus on improving understanding social care and ensuring people are prepared for potential care costs.

Chairman of the LGA’s community wellbeing board, councillor Ian Hudspeth, said: “This polling raises real concerns over how prepared people are for their own care needs, or the care of their loved ones.

“Half of the public polled have little or no understanding of what social care means, whilst only 15 per cent of people are making plans to pay for their care in later life, with those from poorer social backgrounds half as likely to have a plan in place compared to those in wealthier social circumstances.”

Talking about the importance of a national campaign to raise awareness of social care, Hudspeth, said: “If we are to truly tackle adult social care, we must aspire to social care having a similar ‘national treasure’ status as the NHS, with similar levels of awareness and understanding about what social care is and why it matters.

“With low public awareness of social care and people’s preparedness for how to pay for it, it is more important than ever that the Government get on and publish their green paper, start a massive campaign to raise awareness of what social care is and don’t duck the big issues on funding. We need bold solutions and we need them now.”

What is the place and meaning of ‘evidence-based practice’ in real world social work?
Disabled adults ‘unable to get around home’ because of care shortfall