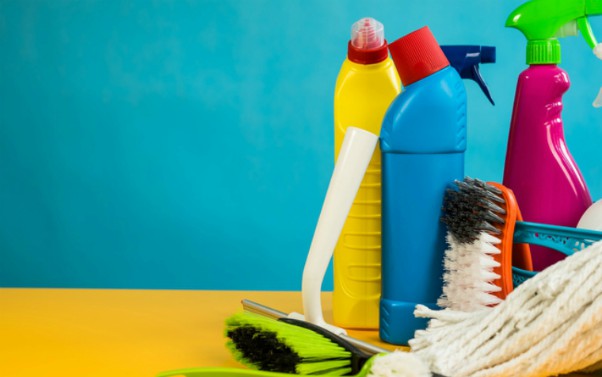 This article comprises of edited excerpts taken from a new guide on Community Care Inform Children about disguised compliance. The guide is written by Jadwiga Leigh, lecturer in social work at the University of Sheffield and founder and co-facilitator of New Beginnings in Greater Manchester. The full guide covers the use of language in social work and suggestions for how barriers to parental engagement can be addressed and overcome using relationship-based approaches. Subscribers can read the guide on Inform Children.

Where does the concept of ‘disguised compliance’ come from?

“Sometimes, during cycles of ‘intermittent closure’, a professional worker would decide to adopt a more controlling stance. However, this was defused by apparent co-operation from the family. We have called this disguised compliance because its effect was to neutralize the professional’s authority and return the relationship to closure and the previous status quo.”

The extract above is from Beyond Blame (Reder et al, 1993) and is the first time the term ‘disguised compliance’ appeared in social work literature. The book summarised the findings of 35 major child abuse inquiries that had occurred in England from 1973 onwards.

The extract demonstrates how they coined the term ‘disguised compliance’ to succinctly describe their finding about how some parents responded to professional involvement. Reder et al explain this behaviour occurred primarily when the professional adopted a new position or stance with the family – when they attempted to raise and draw attention to concerns about periods of non-engagement and withdrawal from professional involvement or services. Reder et al observed this often happened in cycles with more “cooperative” behaviour and referred to it as “intermittent closure”.

To illustrate what professionals needed to look for, they used the following examples to show what this kind of “apparent cooperation” looked like:

It is important to note that whilst the authors highlighted that this pattern of ‘disguised compliance’ could identify concerning parental behaviour, they also warned readers that their finding was not foolproof – there was not a straightforward link with ‘prediction’ (Reder et al, 1993: 131). Analysing the 35 inquiry reports, the authors found that it was impossible to predict which families would disengage from or resist social work intervention. Furthermore, they found it was impossible to determine whether this form of disengagement or resistance actually increased the likelihood of the child being killed.

If we’re considering compliance or non-compliance, it’s worth thinking about how plans (what the family is supposed to be complying with) work. Generally there will have been concerns raised, an assessment to identify the child’s needs for support and protection, and a plan made to meet those needs. The plan will set out the roles and responsibilities of the social worker, parent and others involved. If, for example, the concerns relate to poor school attendance, failure to attend child health appointments and parental substance misuse, then parts of the plan will be tailored to support the parent to address these issues, and any others that have been identified. Desired short-term and long-term objectives in different areas may be set in an attempt to provide clear specified goals for parents to work towards.

Once this plan has been talked through and agreed with the parent, it is likely that the parent will start to make changes to routines, such as ensuring the children go to school and that health appointments are attended. The situation appears positive; it seems that improvements are being made.

Reder et al (1993) noticed, however, that it was generally after this initial period that professionals became concerned about the sustainability of change. Parents’ behaviours often altered again; for example, the number of days where the children were not in school would start to increase. The professional would in turn change their approach and shift into a position from which they could exert a more controlling stance towards families, perhaps to drive home the importance of a) the education for the child and b) the parent or parents’ responsibility to take their child to school.

Whilst this is a natural response to parents not engaging and increased risk, we need to also consider how this kind of strategy can be perceived by parents and lead to conflict. Although the social worker may think they need to change approach because of growing risk, for example suggesting that a legal planning meeting may be held over concerns around school attendance, the parent may see this change in professional stance as threatening and aggressive. This may lead to a breakdown in communication and permanent change in the relationship, especially if the professional continues to exert a more authoritative stance. The parent’s desire to work with the original support plan may alter because, rather than feeling the professional is working with them to find out why they are struggling to get their child to school, they are left feeling misunderstood, ashamed or angry.

Families must be diverted away from courts, Trowler report argues
Focus on pre-proceedings to ensure right cases in court, urges McFarlane