Permanent or agency social work – is the grass greener on the other side? 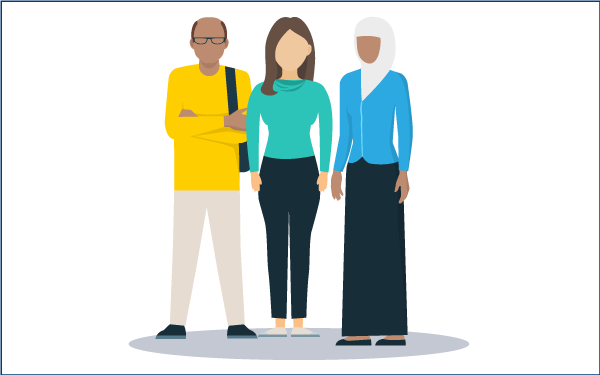 ‘Should I stay where I am as a permanent member of staff or should I become an agency worker?’ A question many social workers have potentially asked in their careers.

In our recent Community Care Jobs Survey 2018, we asked social workers for their thoughts on the subject and received responses from over 1,000 social workers. So, what was the consensus?

This year, 34% of respondents said that they thought it was easier being an agency worker, which is down significantly from the 51% of those surveyed two years ago.

In terms of the appeal of locum life, respondents referenced a variety of aspects that they found attractive. One respondent referenced what they perceive to be a more varied and challenging way of working, saying: ‘I like the flexibility of learning new skills from various boroughs and departments within the social work sector. I have grown the most since going locum three years ago’.

Some social workers also felt that they could earn more through an agency, even though the pensions and sick pay enjoyed by permanent staff aren’t usually available to agency workers, and long-term job security is limited as contracts can end quickly.

The decline in the number of social workers who said that they would prefer to work in an agency (16% in 2016 down to 12% in 2018) suggests that the majority of social workers are less interested in short-term contracts. One respondent said that: ‘[agency work] doesn’t allow you to build a reputation or get to know the area that you work in’.

We also asked social workers whether they would prefer to work full or part-time. One survey respondent told us: ‘I feel like the work-life balance could be managed better with part-time’. However, another respondent claimed that: ‘part-time work is never just part-time in social work. You end up squeezing 5 days of work into fewer days’.

Standards for adults’ practice supervisors issued to increase role of critical reflection in supervision
The Ofsted Interview: ‘In our next inspection, we’re aiming for outstanding’