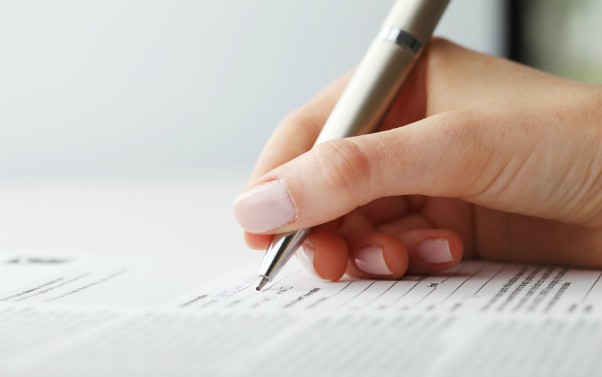 A social worker’s application to register with the Health and Care Professions Council (HCPC) was removed after a HCPC tribunal found she had “deliberately concealed her regulatory history” and “provided false information”.

The practitioner, who had been removed from the register in October 2016, was found to have applied under a new name and lied about her work history in order to reapply to the register earlier than permitted; she was not eligible to reapply until a restoration period of five years had elapsed.

The panel concluded the social worker had “deliberately sought to deceive the registrar” and said her application had been “fraudulent from the outset”.

It added her application for admission would have been refused if her professional history had been “appropriately disclosed”.

In late October 2017, the HCPC received an application from a practitioner to register as a social worker. Her application included details of a social work diploma and detailed evidence of practise in America during 2001-2017.

The applicant indicated on the document that she had not previously been disciplined by a professional or regulatory body, and the declaration confirming the accuracy of the information provided in the application had been signed.

An accompanying covering letter stated that she had not officially practised social work in the UK.

The practitioner was informed she had been admitted to the register, via a letter dated 23 January 2018, and was valid to practise from 18 January 2018 to 30 November 2018.

On 25 April 2018, the HCPC received an email from the divisional manager of a social care recruitment agency, who raised concerns that the practitioner was actually the same social worker who had been struck off the register on 2 November 2016.

It was then alleged that the registration in October 2017 had been “fraudulently procured”.

Members of the panel were asked to review documents provided in both names, including photocopies of driving licences, passports and other personal documents.

A legal assessor acting on behalf of the HCPC identified to the panel the similarities between the paperwork submitted by the named practitioners and said that on the newer registration, a different name had been applied to conceal the social worker’s previous striking off, and, therefore, had fraudulently applied to the register.

The panel was satisfied that the documentation it examined indicated that the two were the same person, and that the social worker had two legitimate names.

The panel agreed that the practitioner, who had been struck off the register in 2016, was the same person that who had applied for HCPC registration in 2017.

The panel also looked at the practitioner’s application document to the HCPC and found, in Section 1 of the form, in answer to the question ‘Have you ever previously applied for registration with the HCPC or the Health Professions Council (HCP), the box ‘Yes’ had initially been ticked and then crossed out and the box ‘No’ ticked.

In the covering letter for the HCPC application form in October 2017, she had also stated: “I have not officially practised social work in the UK. However, I have spent the last 10 yrs living and workin [sic] in New York, USA.”

The panel was satisfied that each of these answers or assertions were untrue and concluded, overall, concluded the practitioner had lied during her application and was ineligible to apply to the register.

It ruled that the only option available was for the practitioner’s entry to be removed from the HCPC register.