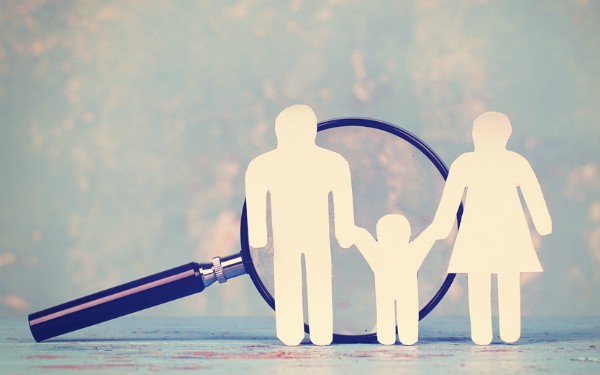 The 26-week statutory timescale for completing care proceedings has resulted in rushed assessments for special guardianship orders, according to a national study.

The study also found that the timeframe, introduced under the Children and Families Act 2014, had in some cases led to “premature decisions” being made about the suitability of a special guardian.

The study, which was carried out by the Centre for Child and Family Justice Research at Lancaster University, included 13 focus groups with social workers, local authority lawyers, independent reviewing officers, Cafcass officers and members of the judiciary held in London and the north of England.

In the groups, professionals “consistently expressed concern” about the rigour of assessments of prospective special guardians, the report said, and felt that with more time they could undertake assessments that were more thorough but also more sensitive to the experience of the guardians.

The findings are set in the context of a small number of high profile serious case reviews following the deaths of children on special guardianship orders, including that of 18-month-old Keegan Downer, who was murdered by her special guardian, Kandyce Downer, in September 2015.

The study looked at how ‘family orders’, specifically special guardianship orders and supervision orders, are being used to support family reunification and placement with family and friends as outcomes of section 31 care and supervision proceedings brought under the Children Act 1989.

These proceedings are brought by councils for children who they believe have experienced, or are likely to experience, ‘significant harm’ as a result of the standard of parenting they have received.

Supervision orders unsuccessful in a quarter of cases, research finds

Another academic study into the impact of reforms introduced under the Children and Families Act 2014, published last year, found a quarter of supervision orders were breaking down in the long term.

The new research also analysed case files from four councils – two in London and two in the north of England – for 210 children placed on supervision orders and 107 children with special guardianship orders.

For the majority of children placed on special guardianship orders, the placements were “very positive”, the study concluded, but some did face ongoing difficulties. At the end of the three-year follow up after the order was made, 6% of the children had experienced neglect, 4% had been subject to further section 31 proceedings and 10% had further permanent placement changes.

The majority of special guardians were family or friends, and 81% were known to the child at the start of proceedings, the report said, but none were previous unrelated foster carers.

Of the 210 children placed on supervision orders, the “overwhelming majority” (97%) were suffering from significant harm at the point the case was brought to court, the study found.

Neglect (76%) and emotional abuse (65%) were the most frequent causes, followed by physical abuse (44%), the research found. Parents had also had extensive previous involvement with children’s services – 18% had been looked after as a child, 23% had had at least one child previously removed via care proceedings, and 27% were known to children’s services during childhood.

The study followed 194 of the 210 children placed on supervision orders for up to four years after the order was made. At the end of this period, 40% of the children had experienced further neglect, 24% had a permanent placement change and 28% were subject to further proceedings, it found.

The study concluded that because there are very few applications for supervision orders, they remain “exceptional rather than routine”, but warned that policy and practice needs to be adapted to address the “concerning 20% of cases where the threshold for significant harm was met again”.

It suggested a series of options for reform, including that some supervision order cases could be managed under a child protection framework, with more ‘intensive and tailored’ visits to the family.

On special guardianship, the research concluded that the orders remain a “very valuable option”, but said the assessment process needed to be strengthened and brought in line with processes for other permanency options, to ensure robust decisions are made regarding the impact on the child.

The report added that factors should be identified that would justify extending cases beyond the 26-week time limit, while continuing to achieve consistency across the family justice system.