By Alice Blackwell on April 2, 2019 in Inform Adults 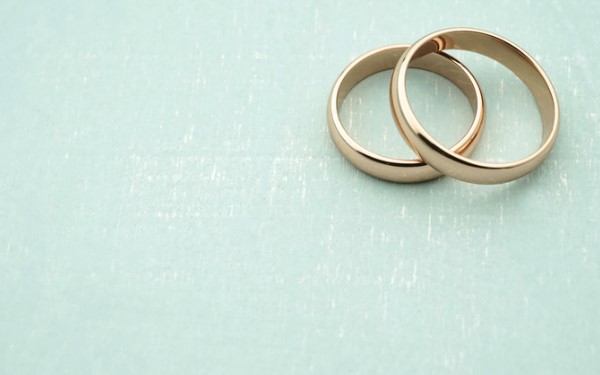 This article summarises a Community Care Inform guide on forced marriage of adults with learning disabilities. The full guide covers the law on forced marriage, how to spot warning signs, case examples, safeguarding, consequences for the spouse and much more. Inform Adults subscribers can access the full content here. The guide is written by Rachael Clawson, assistant professor in social work at the University of Nottingham.

Forced marriage is not to be confused with an arranged marriage, as in the latter the family of both spouses take a leading role in arranging the marriage, but the decision to accept the arrangement or not remains with the prospective spouses who both have the capacity to consent to marry. The giving of consent by both parties is a legal requirement though the absence of consent renders a marriage voidable rather than void: a voidable marriage will be regarded as valid until a court decree annuls it.

Forcing someone to marry became a criminal offence under the Anti-social Behaviour, Crime and Policing Act 2014. Under the act, it is also an offence for a person to practice any form of deception with the intention of causing another person to leave the UK intending them to be subject to a forced marriage abroad. So, for example, telling someone a relative is very ill and needs to be visited. Importantly, the act makes clear that the offence of forced marriage can be committed in cases where people lack capacity to consent to marriage.

Before the 2014 act was implemented, forced marriage specifically was dealt with through forced marriage protection orders (FMPOs), which are still in place. These are used to prevent a forced marriage from occurring (for example, by lodging the victim’s passport with the courts to prevent them leaving the country) and to protect people who have already been forced to marry (for example, by ordering that the victim’s whereabouts are revealed). Making a FMPO does not mean a criminal offence has been committed, but it contains conditions that are legally binding, so breaching it is a criminal offence punishable by up to five years’ imprisonment. Practitioners should consider applying for an FMPO if they consider a person to be at risk of forced marriage or where one has taken place.

Why are people with learning disabilities forced to marry?

Forced marriage of people with learning disabilities often shares some of the same motives as forced marriage generally, (for example, controlling behaviour that is perceived as too ‘westernised’ or obtaining a visa). Yet research shows that the most common reason family members seek a spouse for someone with a learning disability is to secure a carer to look after them in the long term, particularly when parents are ageing and finding it more difficult to provide care themselves. Often, families may see nothing wrong in their actions and believe it is the right or only option. The family may even be open about their intentions with practitioners as they may be unaware that arranging a marriage for a family member with learning disabilities could be viewed as a forced marriage and therefore against the law.

The consequences for people with learning disabilities entering into a forced marriage can be the same as for those without a learning disability but there can also be many additional consequences too and this can also affect the non-disabled spouse. For some victims of forced marriage, leaving their marriage, family and community may be their only option and many will require support to do this. People with learning disabilities may require greater levels of support to do this as they may have no experience outside the family and no financial, physical, social or emotional support. Those who do leave often live in fear of their own families, who may go to considerable lengths to find them and ensure their return. To help ensure someone is protected in this situation, practitioners should work closely with others involved to ensure a clear plan of support.

Forced marriage of people with learning disabilities is a very complex issue which may need a multi-agency response. Evidence shows that, on the whole, potential warning signs for forced marriage of people with learning disabilities are reported by a third party rather than by the victim themselves.  It is therefore crucial that practitioners and agencies are able to recognise and understand what potential warning signs could be and know how to respond to them accordingly in their policies and practice.

What to read next