Can practitioners unintentionally sabotage the desired outcomes of service users? 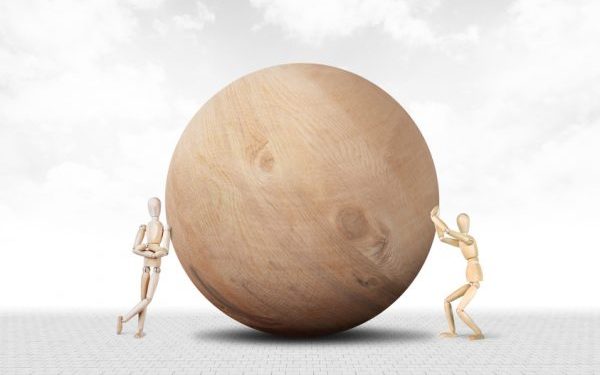 It’s important to people who use social care services to identify what personal outcomes and experiences they want to achieve from the support they receive, and so an outcomes-based thought process is also crucial for the modern practitioner.

However, when service users and practitioners work together to agree those outcomes and how to achieve them, it doesn’t always mean they come to fruition.

This can occur for a number of reasons, such as a change of mind or revised goal-setting, but on occasion it can also be due to unwanted practitioner interventions.

Social care practitioners consistently contribute to the achievement of a wonderful assortment of outcomes and experiences, but sometimes their input – whether intentionally or unintentionally – can cause those outcomes not to materialise.

I’ve come to refer to this as ‘outcome sabotage’, which can be grouped into five broad categories, and I’ll attempt to explore the causes of this term with examples:

The word sabotage suggests a deliberate intention to destroy, damage or obstruct – and I acknowledge that the outcome sabotage I refer to tends to happen unintentionally, with honourable motives present in the practitioner’s endeavours.

Maybe you’re reading this and disagree with my thoughts about outcome sabotage, maybe you have personal examples either as a service user or a health and social care employee that you’d like to share, or maybe you think this isn’t even a thing.

Dan Mushens is a recovery practitioner for Scottish mental health charity Penumbra. He can be found on twitter @danielmushens

9 Responses to Can practitioners unintentionally sabotage the desired outcomes of service users?