By Alice Blackwell on September 9, 2019 in Adults, Workforce 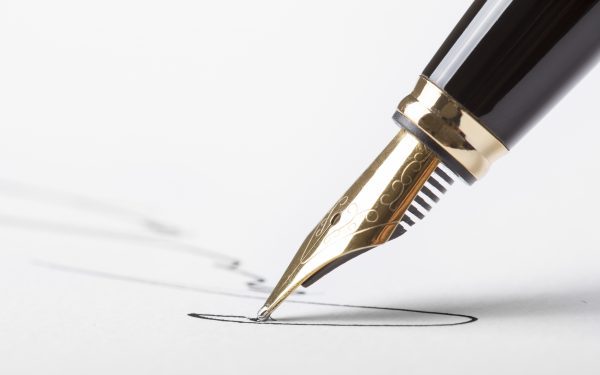 The government has published a £20m tender seeking a provider to train up to 480 mental health social workers on a fast-track scheme from 2020 to 2026.

The funding is to train three cohorts of 100-160 students who would be placed in local authority or NHS mental health teams in the first year of the programme before being employed as social workers in their second year, while receiving training in leadership skills. Students would receive a bursary in their first year of £17,200 outside London and £19,100 inside the capital.

This is, in large part, the model used by Think Ahead, which since 2016 has been grant-funded by the Department of Health and Social Care (DHSC) to deliver a fast-track scheme. However, the proposal does not make reference to participants doing a six-week grounding in social work at the start of the programme – the so-called ‘summer institute’ – or completing a master’s in their second year, both of which Think Ahead involves.

An independent review published in April 2019 praised the impact of Think Ahead’s fast-track, saying it offered a “robust preparation” for social work. However, it also found that participants’ experience of the programme was variable and dependent on the host employer.
Read more here

As with any other tender, it is open to applications from any organisation. A DHSC spokesperson said: “We are calling on companies, organisations or academic institutions to come forward to bid for the contract.”

Think Ahead said it was unable to comment on a live tender.

Applications for the tender close on 29 November 2019, and the successful bidder will be announced early next year. If Think Ahead win the contract it could potentially expand its cohort size by up to 50%.

The fast-track provider began in 2016 with 95 participants on its first cohort and is now in its fourth year, with 106 students. This year is also the first of its academic partnership with Middlesex University, which has taken over from the University of York and the University of Central Lancashire.

Unlike Frontline – the fast-track children’s social work provider, which delivers its own curriculum – Think Ahead delivers all its academic teaching through university staff, with the exception of a few external people brought in to deliver one off sessions or key-note lectures on specific topics.

The six-year plan for this contract comes with the NHS planning to recruit 600 more mental health social workers over the next five years, 360 of which are specifically in adults’ mental health.

“Those who need help must be supported by a highly-skilled workforce which is why we have begun a tender to build the country’s next generation of mental health social workers through an exciting graduate programme,” the DHSC spokesperson added.