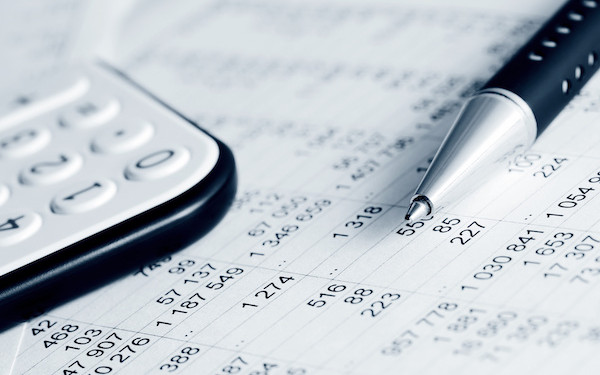 The independent trust running children’s services in Slough faces an ongoing risk of insolvency as it enters the final 18 months of its contract.

Slough Children’s Services Trust accounts filed recently for 2018-19 reinforce warnings made in council meetings this year that the organisation – which last summer risked pushing the local authority into a huge year-end overspend – is not out of danger.

Since August 2019, the trust’s projected in-year deficit has been brought down from £3.7m to £1.152m, a report prepared for Slough’s cabinet and being considered today by its overview and scrutiny committee said.

“Significant work” by officers from the council and Department for Education (DfE), supported by the Local Government Association (LGA), which carried out a review last year, had been instrumental in rescuing the trust from possible financial collapse, the report added.

Doing so also saved Slough council from immediate exposure to at least £4.3m of additional losses, as of 31 March 2019, in the form of net liabilities on the trust’s balance sheet. These relate mostly to a loan made by the local authority to support the new organisation’s operating costs when it was set up in 2015.

But the council reports said there was a “risk” the trust – which has struggled with high levels of agency staff and caseload spikes, and will receive a £1.6m budget boost for 2020-21 – could again face financial unsustainability during the year.

The trust’s accounts report meanwhile said directors were “confident” it could operate until the end of its contract period in October 2021.

“However, a material uncertainty exists at the end of the contract period on going concern, with no clear plan in place currently on how to address the net liabilities that exist on the balance sheet,” the document said.

Slough Children’s Services Trust’s 2018-19 accounts recorded a year-end loss of £0.1m. “This is £1.8m improvement on performance from prior years,” the report noted.

But, the document added, the stronger position had only been made possible thanks to a £2m increase in the organisation’s income.

This was largely down to one-off funding provided by Slough council and the DfE to improve services in the lead-up to an inspection by Ofsted in January 2019. This saw the trust finally shed the ‘inadequate’ grade that it and the council had carried since 2011, with a verdict of ‘requires improvement’.

A Slough council spokesperson said the authority had provided £2 million in one-off funding to the trust during the current 2019-20 financial year. Of this £952,000 was for ‘invest to save’ activities, namely the Pause programme that works with women at risk of losing multiple children to the care system, foster carer recruitment and the early stages of a staffing reorganisation.

Looking forward, the trust’s accounts report said the company would be pursuing a number of savings plans in order to improve its financial position. These include the review of the trust’s staffing structure – which according the the document will protect frontline staff – as part of a wider “transformation plan” to be completed in the first quarter of 2020-21.

Slough council’s spokesperson added that Trevor Doughty, the recently retired director of children’s services at Cornwall, which he steered from ‘inadequate’ to ‘outstanding’ during his tenure there, had been appointed by the DfE as an advisor to the trust.

Unusually among children’s services trusts, Slough’s model – which was set up purely on the DfE’s wishes – provides for complete independence from the local authority, with no council officers sitting on its board.

Slough council leaders fear that, should the trust become insolvent, they will be left to foot the bill despite the organisation essentially being forced on it.

A spokesperson for Slough Children’s Services Trust said in a statement that like many children’s services providers, the company was facing significant financial challenges, which had not markedly changed since they were reported back in July 2019.

“[The] LGA review of the trust highlighted that these challenges are primarily due to the unprecedented increases in demand to meet the needs of the most vulnerable children and families in Slough,” the spokesperson added. “This has been acknowledged by the DfE and Slough Borough Council and the latter has now recognised there is a need for increased baseline funding.

“The trust, DfE and council will continue to work in partnership to invest in transformation programmes that drive improved outcomes for children and more cost effective practices,” the spokesperson said.

Community Care has also approached the DfE for comment and will update this article as and when we receive a response.