Over 1,600 social workers have taken part in accreditation as scheme costs hit £24m 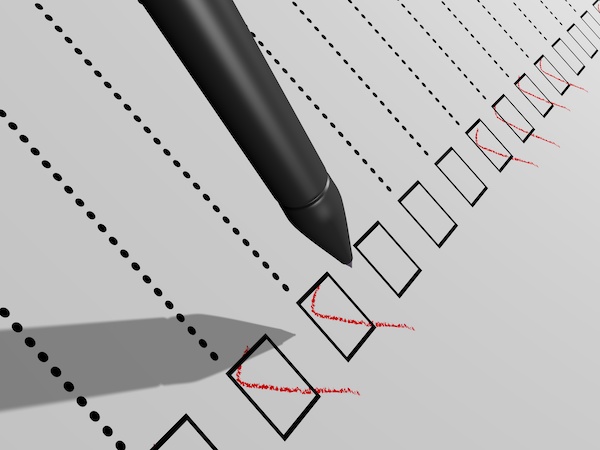 More than 1,600 children’s social workers have now taken part in accreditation, at a cost to the public purse of £24m, figures released by the government have revealed.

A spreadsheet issued by the children’s minister Vicky Ford in response to written questions by Emma Lewell-Buck, Labour MP for South Shields and formerly the shadow children’s minister, said that 1,634 social workers have participated in the scheme, across 56 councils.

Ford did now say how many social workers had passed their accreditation.

The total cost of the National Assessment and Accreditation System (NAAS) has now risen to £24m, up from £18.4m last summer, Ford revealed. Half that figure is accounted for by direct payments to local authorities, with much of the rest being taken up by payments to the various contractors responsible for delivering and monitoring the scheme.

The new figures appear to show the government nearing the total numbers of accreditation participants it envisioned as being necessary to evaluate the early phases of the programme ahead of national rollout, which was intended to take place this spring.

A renewed £3.1m contract awarded to consultancy firm Mott Macdonald, published last November, said the government would seek to put between 800 and 1,950 practitioners through the NAAS during the six months to March 2020. The contract also made provision to delay its countrywide expansion if needed, “to take into consideration wider strategic and sector challenges”.

The figures released by Fox highlighted how unevenly the NAAS has been taken up around England.

The 10 councils with the highest levels of participation between them accounted for 745 practitioners – 46% of the total.

Some of that can be explained by those councils being large counties such as Essex (at 123 the local authority with most participants) or Lancashire (81), or major urban centres like Birmingham (85) and Manchester (81).

But similar authorities can also be found at the other end of the scale, such as North Yorkshire (24), Hampshire (21), Leeds (21) and Cornwall (2).

As reported by Community Care last year, councils have taken widely divergent approaches to how they implement NAAS. Some have offered social workers sums of up to £1,000 to take part, while others have linked accreditation to movement between job grades or salary bands.

By contrast, others have taken an informal, hands-off approach where practitioners have been left to make up their own minds.

Union activity is also believed to have had an impact in some boroughs, with Unison continuing to oppose accreditation as an unnecessary burden on already overstretched social workers that is also likely to create a two-tier workforce between accredited and non-accredited workers.

In January, the DfE rolled out NAAS to social workers who had completed the children’s assessed and supported year in employment (ASYE) within the past two years, so long as they were not in the 56 pilot authorities. Such practitioners had until 10 February to register.

It is unclear what this – and indeed the impact of Covid-19 – means for the DfE’s plans to roll out NAAS across the country, something it had intended to do in spring 2020.

Community Care has asked the DfE for comment and will update this article as and when we receive a response.

3 Responses to Over 1,600 social workers have taken part in accreditation as scheme costs hit £24m