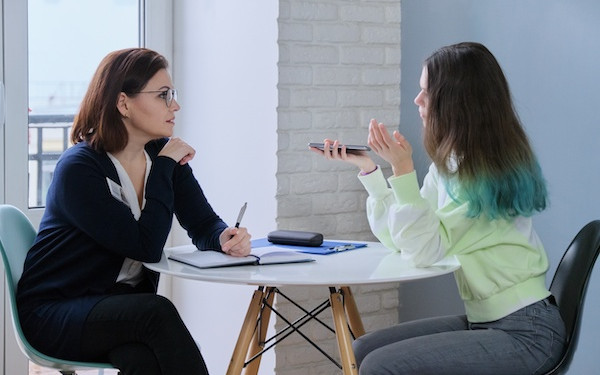 The Department for Education (DfE) has announced that it will be expanding trials that embed social workers in schools.

The education secretary, Gavin Williamson, said the government was putting £6.5m into a project expected to involve more than 150 schools, with the aim of identifying abuse and neglect earlier.

Community Care understands this number includes establishments that will form part of a ‘control’ group, with practitioners expected to be placed at around 80 schools.

It follows the piloting of three projects placing social workers in schools in Lambeth, Stockport and Southampton, co-ordinated by What Works for Children’s Social Care at a cost of roughly £400,000 per authority.

Interim evaluations of those projects, published in August 2019, indicated mixed results. But a final report, due to be published shortly, is expected to show that teething problems were overcome in all three local authority areas, with interventions into family life reduced overall, and social workers building stronger relationships with both teachers and the young people they worked with.

What Works will also oversee the new schemes, which local authorities are being invited to express an interest in before schools – likely to be secondaries, within a limited number of areas – are chosen at a later date.

The available money – which is time-limited to the 2020-21 academic year – will cover testing and evaluation but also include some staffing cost element.

The DfE said the decision to place more social workers in schools had been taken following rising reports of domestic abuse during the coronavirus pandemic, with some children experiencing exposure to drugs and alcohol or at risk from online harms.

More on What Works for Children’s Social Care

“The stark reality is that too many children are growing up at risk of abuse, neglect and exploitation,” Williamson said.

“As schools begin opening more widely and we look to the future, we must take all the steps we can to protect these children,” he added. “By bringing social workers into schools we can spot the warning signs more quickly.”

“Keeping social workers close to children, their families and alongside their communities will help build those essential relationships, which we know to be the bedrock of effective family support and child protection,” she said.

Meanwhile, What Works chief executive Michael Sanders said the work would allow the organisation “not only to support children and families during the coronavirus pandemic and beyond, but also to build up the evidence about whether these approaches really make a difference”.