Variety and security: Life as a peripatetic social worker When the chance to join Devon County Council’s new Peripatetic Team came up, Tim Dumayne knew it was the job for him. For eight years Tim had worked in the substance misuse team within an adult social care service in another authority.

Joining Devon’s Peri Team offered a refreshing change. Instead of being tied to a single team, Tim would move from team to team, helping ease the pressure on social workers across the county.

One month he could be clearing a backlog of assessments in an older people’s team. The next he might be helping younger adults with learning disabilities in a team where a staff member had gone on long-term sick leave.

“It’s interesting because of the variety,” he says. “Not only the variety of casework and client groups but also variety in terms of the locations you work in. You might be in a rural inland village one month and then in the middle of Exeter the next.

“It’s been a great way as someone new to Devon to get to know what is a very attractive and varied county. You also get to work with different sorts of teams, meet new people and work with a range of colleagues. It just enriches your whole working experience.”

While placements vary, the Peri Team member usually join teams for about two to three months or could be longer and focus on cases where progress can be made in that time.

“We have to be mindful that our placement is time limited and relatively short so we make sure we’re allocated casework that we can realistically complete within the time that we’re on placement,” he says.

“There is a risk that if we stay too long in one placement that we get absorbed into the team and then you lose that ability to be flexible and adapt to changing needs.”

Tim stresses though that he still gets to make a meaningful difference to people’s lives.

“The team I’m in at the moment is younger adults with disability and that work tends to be quite long-term work,” he says.

“But that doesn’t mean clients’ needs aren’t changing constantly because they are.

“People are reviewed regularly and as soon as I was doing those reviews I’m highlighting needs and identifying new needs and appropriate responses.”

The parachuting in and out of teams does give the role some parallels with being an agency worker, he says.

“I have worked as a locum in the past and liked the variety but what I found as a locum is that you don’t have job security or career progression” he says.

In contrast being on the Peri Team is the best of both worlds offering variety plus the security and career development that comes with being permanent.

As a new addition to Devon Adult Social Care, the Peri Team is still in the process of familiarising social worker colleagues with how the team works.

“Part of that is because we’re still a relatively new team and it takes time to build up the relationships and understanding.”

That understanding will grow further in the coming months as the Peri Team expands. “At the moment there are two of us,” says Tim. “I’m working within the south of the county and my colleague Chris is in the north but we’re recruiting for further members of staff.

Tim says the Peri Team is a good fit for social workers who are comfortable with travelling and the idea of entering new teams and hitting the ground running.

“There might be times when we have to travel a distance from home although as we get more people we should be able to cover the county more easily,” he says.

“You have to be resourceful and able to quite quickly gain an understanding about how a team is structured and the local networks and resources”.

“In a locality you may not have a fixed desk and may need to hot desk or work from different locations” he says. “It suits someone who is able to work quite comfortably in a number of different environments.

“We can work in an agile way anyway – we’ve got Windows 10 laptops, Skype headsets and that sort of thing so provided we’ve got a WiFi connection we can work anywhere.”

But while the team goes wherever its help is most needed, Tim doesn’t feel unsupported: “We meet regularly as the Peri Team and have team meetings and supervision with our Peri Team manager, so we do have a team identity and support each other.”

“I see this role is good for my career progression too. You really get to understand each team, develop a much clearer understanding of what constitutes best practice and a much better strategic view of adult social care delivery in Devon.” 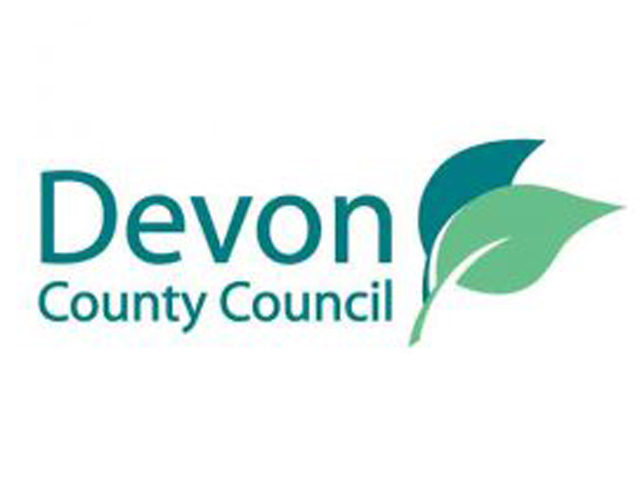