How to better safeguard people with learning disabilities from forced marriage 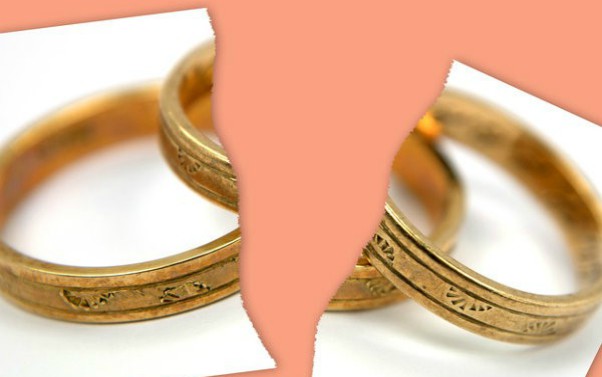 The My Marriage My Choice research project, led by the University of Nottingham, has been conducted with a view to exploring forced marriage of adults with learning disabilities from a safeguarding perspective. Its aim was to develop knowledge, policy and practice to support professionals in their work of safeguarding vulnerable children and adults who might be at risk.

The act of forcing someone to marry was criminalised in 2014 through sections 121 (which applies to England and Wales) and 122 (which applies to Scotland) of the Anti-social Behaviour, Crime and Policing Act 2014. In relation to a person who lacks capacity to consent to a marriage, any conduct carried out for the purpose of causing the person to marry, whether or not this involves violence, threats or coercion, is covered by the offence. Breaches of forced marriage protection orders – civil orders designed to protect people who are or have been forced into marriage – are also now a criminal offence.

This research project has produced vital new understandings of forced marriage of people with learning disabilities by examining data held by the UK Government’s Forced Marriage Unit and by interviewing people with learning disabilities, their families and community/faith leaders about the issue. It found that in all groups interviewed there was little understanding about forced marriage being a criminal offence.

Capacity to consent to marriage was also frequently misunderstood with some people believing that as long as the person with a learning disability could say yes to the marriage this was enough for it to go ahead. The research found that some practitioners struggled to recognise forced marriage as such as the motivators can be very different to those for people without learning disabilities. Most often, families are looking for a long-term carer for their relative and believe they are doing the ‘right’ thing, which can make it difficult for practitioners. The research also found some pockets of excellent frontline practice and the research team worked with identified practitioners to develop practice guidelines and a toolkit to support workers in assessing capacity to consent to marriage.

The guidelines will help practitioners with recognising forced marriage and offer guidance on what to do/who to involve in undertaking an assessment. The responsibility on practitioners in assessing capacity is huge as the outcome carries consequences for both the person with the learning disability and family members. It is crucial that the rights of people to marry are not thwarted where they have capacity to consent, but it must also be acknowledged that, for some families, the news that their son or daughter cannot marry will create difficulties in terms of how they are viewed by their community.

There are a number of warning signs that practitioners can look out for. These include: the person with a learning disability talking about marriage, buying wedding clothes or jewellery or traveling abroad for a wedding – they may present as excited or anxious about this; family members asking practitioners to sign a passport application or talking about a holiday abroad and; family members refusing care and support services. Of course, in themselves, each of these signs may not be an indication that a forced marriage will take place but may indicate further discussion with the family is needed. Families may be open about their intentions with social workers and other practitioners., particularly where they do not consider what they are doing to be wrong or that the marriage of the person without capacity to consent will be a forced marriage. Discussions with any family member will require careful consideration so as not to put the potential victim at increased risk of harm.

In addition to a summary of findings report, a range of resources aimed at supporting practitioners to recognise and respond to forced marriage of people with learning disabilities have been produced and are available for free from the My Marriage, My Choice website.

Rachael Clawson is assistant professor of social work at the University of Nottingham and led this two-year study, which was funded by the National Institute for Health Research, School for Social Care Research (NIHR SSCR). The views expressed are those of the author and not necessarily those of the NIHR SSCR. The research was conducted by the University of Nottingham in collaboration with colleagues at the Tizard Centre, RESPOND and Ann Craft Trust.