Care arrangements were on-target, but frequent lapses of contact has meant confusion for social care provision 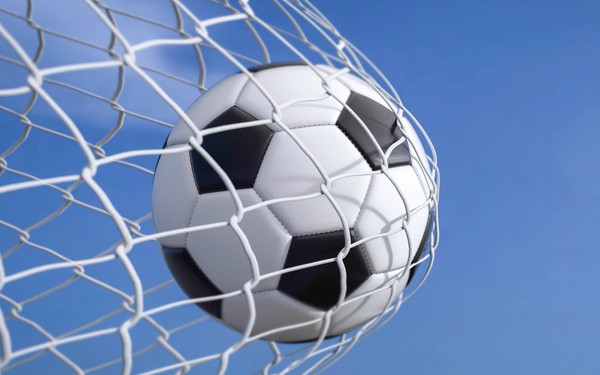 Social workers are like goalkeepers – people only remember their mistakes.

That being said, the media is always going to focus in on when something goes wrong and those in the game or who were once a player know the value of a safe pair of hands.

But what would you think about a goalkeeper who could on occasions bring off a brilliant save yet often dropped the ball or mis-kicked it?

My mother-in-law has met three social workers, one each carrying out an initial assessment, a follow-up and the annual review of her care needs, so her experience has no statistical significance. There has been total agreement about the help she required, and care workers have been friendly, but the back and forth the family has endured has been very wearing.

Right from the beginning poor communication has been an issue. This resulted in a gap in care when the stroke team withdrew, and social services picked up the ball. A gap of a week when we when from daily support to no support.

Contacting a social worker to straighten things out has proved difficult as my family were forced to go through the call centre and repeat my mother-in-law’s story on every occasion.

The first two social workers we spoke to via the call centre refused to provide their contact number because “we only do the assessment” and were not “the allocated social worker.”

A year on she still does not have an allocated or named social worker which has proved difficult when there have been problems with the care package both in terms of visits – with mistakes including wrong days, wrong times and duplication with private home help and family.

The response from the provider, was that “we can’t change anything without the social worker’s say so”. However, we were not asking for changes – just for carers to visit on the days and times agreed.

We are now into a routine where my mother-in-law is happy with the help provided and her “regular” carers, but there are still problems with ball-dropping – notably between the hours provided and the hours billed, and unexpected visits.

We hoped the review meeting would be an opportunity to finally get this sorted out.

First impressions did not inspire confidence. The social worker’s unprofessional look – shorts and t-shirt – was further compounded by a rather casual approach.

The meeting went well, with everyone in agreement that the help being provided was appropriate.

But there still seemed to be confusion about which days there should be two visits and which days should be no visits or when cover being provided by the private home help or the family. My wife noticed the social worker was not taking any notes and suggested it might be helpful to make a note of which days visits were to take place and copy that to the provider. The social worker had no notepad or tablet, and instead produced a scrap of paper and promised to email the provider and copy the family in.

A week later we are still waiting.

Communication has been a persistent problem throughout the past 12 months as the family was passed around from provider to social service call centre, to social worker and back to provider and then to a different social worker.

I can’t say even today, with any certainty, that the care arrangements re-confirmed at the review meeting will indeed be the care delivered by the provider and agreed with my mother-in-law and her family.

The failure of social services to pick up seamlessly from the NHS stroke rehab team was defiantly an own goal. However, the support package arranged by the social worker and involving the family has met my mother in law’s needs – when people turned up at the right time on the right day.

Blair McPherson is an author and blogger who is an ex-social worker, former director of community services at Lancashire council

HCPC suspends social worker for practising while unregistered
Parental alienation: what it is and how it’s different from implacable hostility