Fewer cases and more direct work: why I spend my social work career outside the town hall 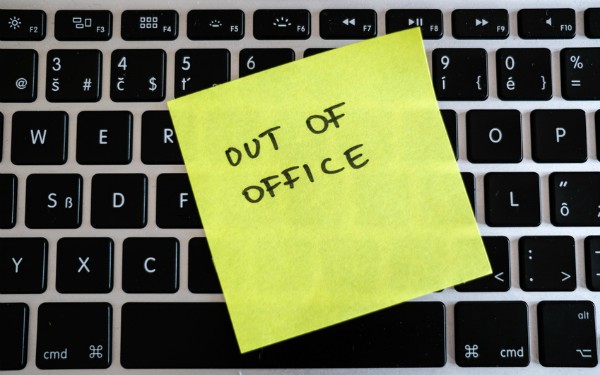 See how you could take the next step in your social work career by joining Lincolnshire County Council.

Despite finishing her social work degree in 2011, Katie Sansom’s social work career looks very different from the more traditional paths into a local authority social work team and then up the steps to management.

But this doesn’t mean she isn’t using her social work skills or knowledge or being afforded the same opportunities as other social workers practising in Lincolnshire County Council. 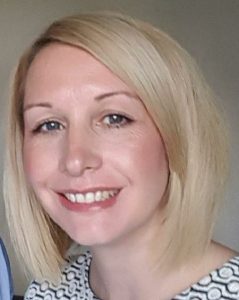 Instead, it’s given her the opportunity to apply her social work skills in an area focussed on direct work with children and young people.

Immediately after qualifying, Katie returned to her role as a relief worker in Eastgate residential children’s home as she tried to take stock of what she wanted her career to be, before realising she had already found it.

“I did placements on my degree within youth offending and looked-after teams and I missed the real direct work with children I was doing in a residential children’s home. So when I came back to the children’s home I realised this was what I was going to enjoy so I’ve built from there really.”

Katie found the topics covered in the social work degree – such as child development and attachment – proved invaluable when she returned to the home and has used them on her way up to an assistant manager.

While she enjoyed her social work placements, she preferred an environment which was more about direct work, building long-term relationships with children and the different pace compared to a frontline social work position, which this work affords her without the demands of an office-based statutory role.

“We have six young people in residence, I’ve been able to build on those relationships, do that really intense direct work, had more opportunity to do that than I think when I was with the looked-after children team.

“They have higher caseloads, a lot of other responsibilities, and I think I definitely got more out of the time I was able to spend working with the children in residential, rather than in that role.”

This doesn’t mean there aren’t statutory responsibilities, part of Katie’s role is to know the responsibilities that comes with young people making allegations and disclosures and planning for what comes next, all things she can do more confidently as a result of her social work training.

Despite being a registered social worker pursuing a career outside the ‘traditional’ roles at a time where demand for social workers is growing exponentially, Katie never felt any pressure from Lincolnshire to take a formal social work position.

“I have been offered practice educator training so I can supervise social work students on placement within the home, an opportunity to share my social work knowledge and the home experience with them as well,” Katie adds.

She’s also done a level five diploma in leadership and management for residential childcare, and sees her long-term future as managing a home, which is a path she expects other social workers to follow.

Katie sees more social work students seeking placements in the home because “it gives you such good experience” and when recruiting for permanent roles “we’ve seen a rise in applications coming from experienced social workers wanting a change in their career path”.

These applicants are attracted by the “change of pace, lower numbers of children and more direct work”, Katie explains.

“Frontline workers, from the frontline teams, see it as a change of pace because their current work is very intense. I know when I’ve interviewed social workers, they see this is an opportunity to be involved with the children more and do more direct work.”

See how you could take the next step in your social work career by joining Lincolnshire County Council.