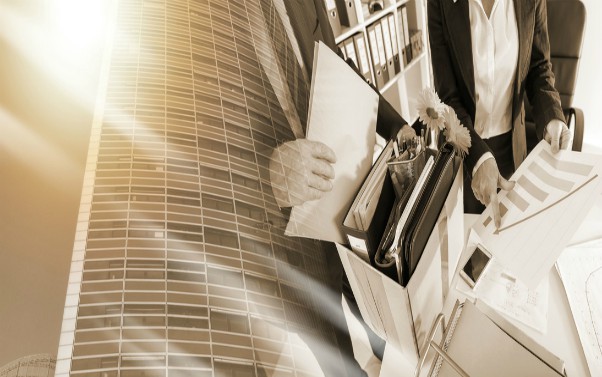 When Clare Deards was considering her next career move two and a half years ago, she stumbled upon a role unlike anything she had seen before.

“I’ve never met another head of social work, I’d never seen a principal social worker role at such a senior level,” Clare explains about the role she now occupies in Swindon Borough Council.

It is a unique position. It elevates the role of principal social worker to someone who can both influence the director of adults social services, and implement wide-ranging changes to the way social work with adults is done. This is a responsibility she has attacked with vigour.

So far, she has taken the lead as the council has brought its practice in line with the three conversation model, growing the social work resource around this approach, and also tying individual social work career progression to be closer with the professional capabilities framework (PCF).

“We have completely rewritten our job descriptions and profiles in line with the PCF,” Clare says. “We have created new experienced and advanced social worker roles, and built a good evidence base for social workers to see where they should be in their career, and for some that meant pay rises.”

The role, empowers her to act in the best interests of frontline social workers while also elevating the role of the profession within the eyes of the council.

The next part of the council’s plan – to redesign adults’ social care – starts in the autumn, where practitioners will move towards a strengths-based approach to working with service users, which has been piloted by a small team already.

“Other than that we just enabled that team to work in a very free and creative way and we saw some amazing outcomes, both in terms of their own personal motivation and enjoyment but also for service users. We’ve seen some creative care packages involving the community and really good feedback from individuals receiving the service,” Clare explains.

The team’s work is being fed back to the wider workforce through reflection sessions, where those participating in the pilot can talk others through the opportunities working in this way present. And that’s already creating a ripple effect.

“We are seeing a really good spike in relation to wellbeing, motivation and levels of sickness across the service in anticipation of this new way of working,” Clare explains.

Those waiting to start under the new approach cast jealous glances at the practitioners currently testing it, Clare says.

“We have taken them away from the system and processes around authorisation, spend and managing the diary they currently use and allowed them to go out and have strengths-based conversation and record them how they wish to,” which other social workers in the service will be able to join in on this autumn.

This is the next step in a wider vision for services Clare feels social workers are empowered to do through the Care Act. 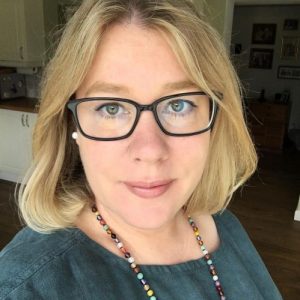 “What the Care Act has done is wash that away and give the profession the ability and permission to work creatively with people because they are the biggest expert in their own lives.”

She believes that creativity will take social workers into the high street and communities, explaining her key beliefs that “work is something you do, not a place you go” and that social work “should not be stored away in a bureaucratic office that’s not accessible”.

This process has begun already, with the council creating “talking points” – local hubs where service users and practitioners can meet in a space they both recognise, rather than do meetings over the phone or invasively in someone’s home.

Staff are also equipped with laptops, tablets, smartphones and flexibility to do the job in a way that meets both their own and service user needs, Clare explains.

“If it helps the individuals you are supporting, you are free to work flexibly,” Clare explains, giving examples of if it is helpful to do a few hours on the weekend rather than in the week that is supported.

This all helps form part of Clare’s and the council’s vision to use the empowered head of social work role as an opportunity that has to be taken to shape services to work at the best for social workers and service users.

That vision begins to be realised this autumn when freedom to practice creatively and without constraints will be available to every adults’ social worker in Swindon.

Learn more about working for Swindon Borough Council here and visit their page for more on their available job opportunities.