Hampshire County Council is led by a expert group of skilled men and women who are dedicated to supporting the wellbeing of children, young people and their family. Learn more about them below. 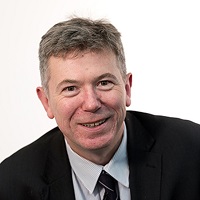 Steve Crocker (OBE) is director of children’s services at Hampshire County Council. He has key responsibility for securing the provision of services for children and young people, their families and carers. In addition to his wide range of responsibilities, which include education, and the safeguarding of Hampshire and the Isle of Wight’s most vulnerable children, Steve plays a leading role in the improvement of children’s services in other local authorities including Torbay and Buckinghamshire. He is also a key influencer nationally, and is called on to contribute to the shaping of policy on areas such as adoption, social work reform and innovation at national level. Steve also chairs the standards, performance and inspection policy committee for the Association of Directors of Children’s Services. 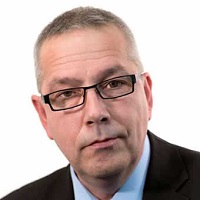 Stuart has worked for the council for over 25 years, having started as a social worker. He was appointed to assistant director for Hampshire children’s services in January 2016 after working at a senior level in the department since 2010. Stuart has also led the council’s strategic partnership work, improving children’s services at the Isle of Wight. He also heads up the Department for Education’s (DfE) Partners in Practice programme work for Hampshire, and the delivery of improvement support to a number of local authorities in the region. 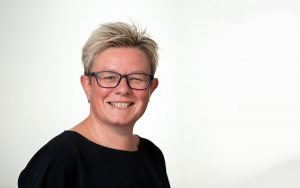 Steph joined the council in 2003 as a senior practitioner and spent 18 months seconded to the Isle of Wight in the initial stages of Hampshire’s partnership with them in 2013. Since February 2018, she has been been head of strategy and in March 2019 became operations for the east of Hampshire and has been the strategic and operational lead for the transforming social care programme.

Read more about her work here