The value of taking the step to permanent working 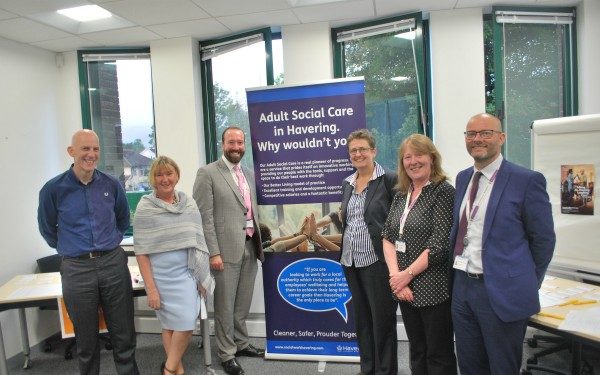 A sponsored feature from the London Borough of Havering

See the job opportunities at the London Borough of Havering and build on your career prospects.

Moving from agency to permanent was an easy step for three social workers operating in the London Borough of Havering’s frontline teams. All three pointed to Havering’s positive working culture, job stability and career progression as the top reasons why they opted to become permanent staff members. 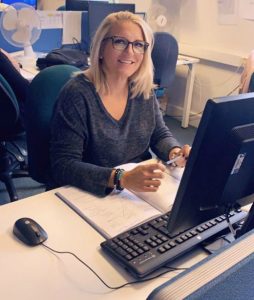 Jenny Wakeham, an ASC social worker in the south of the borough, has worked in various roles throughout her years at Havering. Her responsibilities have included working as an administrator in the council’s mental health team to working in the authority’s customer services contact centre. After taking a career break to have children, she came back as an agency community care assessor.

“I realised that as a community care assessor, there was no career progression and I would have to do my social work degree if I wanted to grow in my work,” says Jenny. Havering has since introduced the Havering Social Care Academy in autumn 2017. Within which provide social care with the best possible training and development opportunities. The Social Care Academy has six faculties and each has a unique offer to social care staff across the services.

After securing her social work degree, Jenny made the switch to a permanent position. Although being agency gave Jenny the flexibility to learn different skills across a range of teams, having the stability of a permanent job became increasingly vital as her family became older. 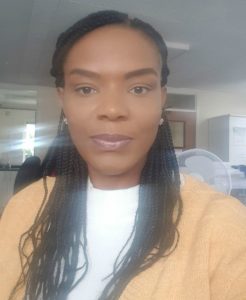 Sirita Smith, also an ASC frontline social worker but in the north of the borough, agrees. Although she acknowledges that working as an agency worker can offer for example flexibility, she prefers permanent working because of the security and continuity of working hours. Havering offers a flexible model of working to fit in with a work/life balance.

“I started out in agency worker because my children were young and obviously, they were the most important thing to me at the time,” she says. “I waited for my youngest to be in secondary school and then I started my degree. When I took up the permanent position, my children were older, were more independent, and therefore I felt like I could work on myself.”

“I love being a social worker and I believe Havering is the borough that is going to help me to progress on to the next level.

The career stability gave Sirita the space to build on her practice. “Safeguarding was one area that I lacked confidence in but being able to have regular access to training via the Havering Social Care Academy has strengthened what I know and given me the confidence to go and practice. My managers are now encouraging me to explore practice education,” she said.

“I don’t know if I would have recovered [after personal bereavement] to the extent that I have if not for them. It feels like a family. I can’t imagine being anywhere else and having to start from scratch.” 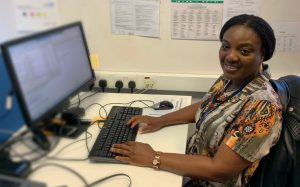 Havering acknowledges that on average, agency staff earn more than permanent employees, according to Sylvia Agboola, team manager for the south of the borough. But they lose out on benefits such as annual leave. Agency staff can access training in safeguarding and mental capacity  to equip them for their day-to-day work but would have to fund and take time off work to complete specialist training in areas such as best interest assessments, approved mental health practitioner and practice education, says Sylvia. Permanent staff can access these courses through Havering Social Care Academy and are allocated study leave in addition to annual leave entitlements.

Having training funded through the council is a further advantage of going permanent, says Jenny, who is completing her assessed and supported year in employment (AYSE). She is also looking to gain credits towards a master’s with the option of taking her career forward in mental health. She is not alone in this thinking. 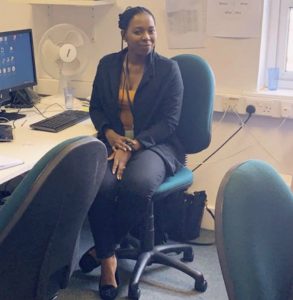 For Ebun Babayemi, she jumped straight into permanent work after gaining social work experience at Havering after securing her social work master’s degree. “It meant I was able to keep the knowledge I had obtained fresh,” she says. “Although with agency, you get paid weekly and it is a higher sum of money, if I were to attempt study as an agency worker, I would have to pay for it and take time off work to do that. As a permanent member of staff, there is support for you to further your career and your salary is linked to that career progression in the form of the professional development review. So that is an additional incentive to be permanent,” says Ebun. An added incentive has come from the council’s recently introduced Havering Rewards and Benefits offering. This is a new website that gives Havering staff discounts, cashback and little extras – part of a package of new benefits for staff.

All three women value the positive working culture at Havering and believe that the supportive staff and working environment are the reason for the low attrition rate. “Even though we have some agency workers in our team, a lot of them have started taking up permanent posts,” says Jenny. “I believe that it is down to the team that we work in. We are working with good people and that means that that you are more likely to stay. It also helps that the managers we have are trying to make our work more streamlined and easier for us to manage with tools like Liquidlogic.”

Having senior managers and directors that are seen regularly by other staff members is also a benefit to raising staff morale, says Sylvia, who herself started her social work career in agency roles at other London boroughs before becoming permanent at Havering.

According to Sylvia, locum staff are encouraged to apply for permanent positions. She already has two in her team that have worked for the borough and are making the step to becoming permanent this year.

“People are becoming permanent because they are seeing the opportunities and I think sometimes it depends on the team and the borough as well,” said Sylvia. “The senior management is what makes the difference sometimes and Havering has very supportive managers. I know people who have worked here as permanent staff years and they don’t want to go because they are still getting the support to do their work and progress in their careers.”

See the job opportunities at the London Borough of Havering and build on your career prospects.