Money reflects higher than expected demand for scheme for allowing children to stay with foster families until they are 21, as DfE also announces roll-out of scheme to help care leavers retain links with children's homes 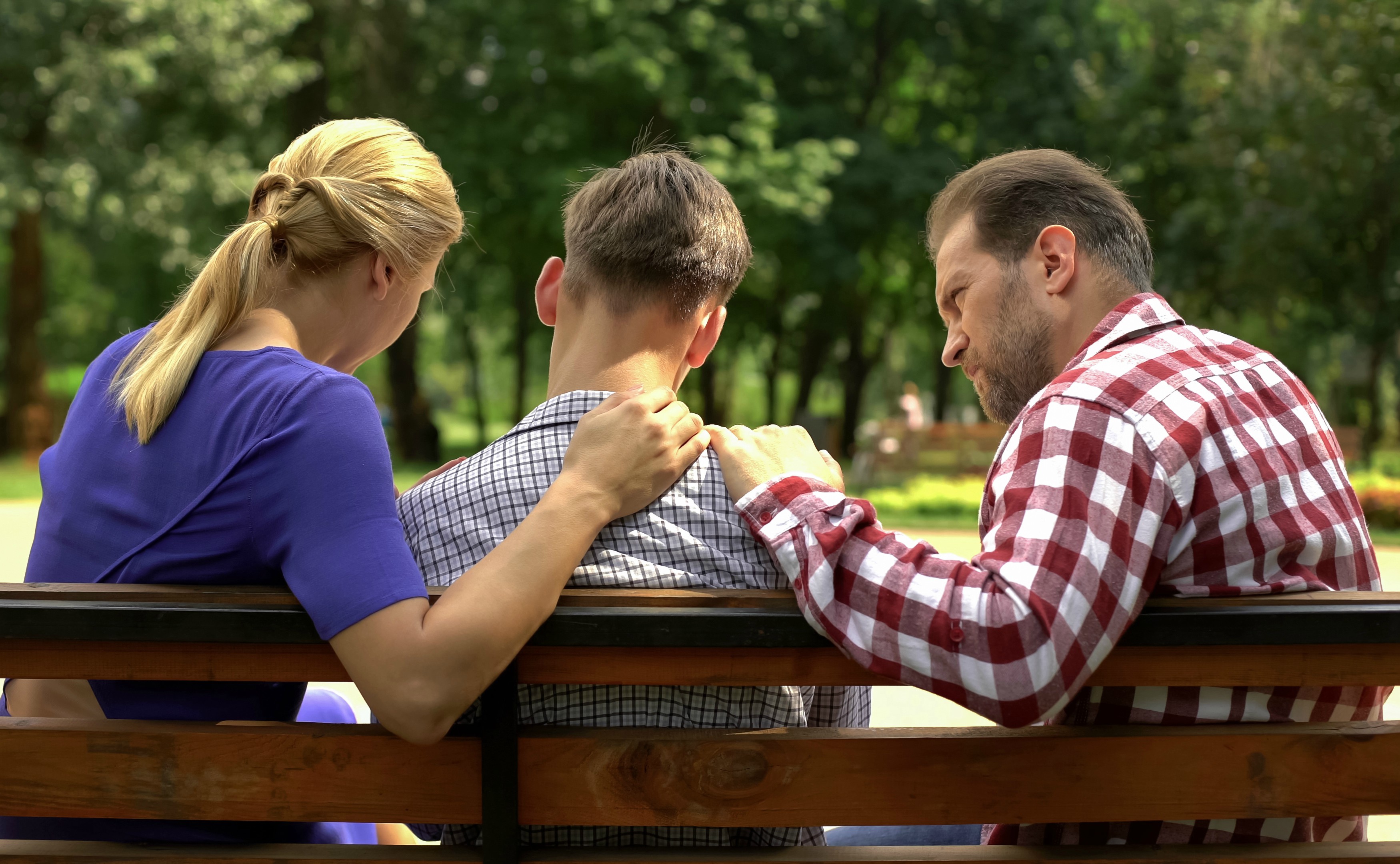 The government has given a £10m boost for the Staying Put scheme to enable care leavers to stay with their former foster families up to the age of 21, following higher than expected demand and repeated funding calls from fostering bodies.

The money for 2020-21 is part of a package of additional support for care leavers – announced as part of National Care Leavers’ Week – which also includes the roll-out, in 2021-22, of the Staying Close scheme, which enables care leavers retain to links with their former children’s homes.

Since 2014, local authorities have been under a duty to advise, assist and support young people and their former foster carers to maintain Staying Put arrangements so long as they are consistent with the young person’s welfare, and also to monitor such arrangements.

Funding for the arrangements, worth £23.8m this year, has been static in real terms since 2016-17, despite repeated warnings from councils and fostering bodies that the system was underfunded. In a report last year, the Fostering Network said that many Staying Put arrangements that were otherwise acceptable had been prevented, mainly because the former foster carers could not afford the drop in income; Staying Put allowances tend to be lower than fostering allowances even when benefits that the young person can claim are taken into account.

Staying Put: what are your duties?

Under section 23CZA of the Children Act 1989, a Staying Put arrangement is defined as one in which a young person who was being looked after immediately prior to their 18th birthday, and had been looked after for at least 13 weeks since they turned 14, continues to live with the person who was their former foster parent after they turn 18. Under the same section, the relevant local authority must monitor the arrangement and, if this is consistent with the young person’s welfare, provide advice, assistance and support to both the young person and the former foster parent, including financial support to the latter, with a view to maintaining the arrangement.

Under 19BA of schedule 2 to the Children Act, local authorities must determine, once a looked-after child is 16 or 17 and has been looked after for the requisite 13 weeks, the appropriateness of facilitating a Staying Put arrangement.

Community Care Inform Children users can find out more by reading our guide to making a success of Staying Put arrangements.

Fostering Network chief executive Kevin Williams said the charity was “very pleased that the government has listened to our calls and is providing significant additional funding for Staying Put in 2020-21”.

“We hope that by enabling more young people to stay put this funding will also help create a culture where it is the norm for young people to remain living with their foster family after 18,” he added.

Fostering and adoption agency TACT said the funding was “a long-expected recognition by the government of the scheme’s funding pressures since it was introduced in 2014”.

However, it raised concerns about the lack of guaranteed funding beyond 2021. “Despite this announcement, we feel that Staying Put’s future continues to be in a precarious situation with this funding only being agreed up to 2021,” a spokesperson added: “Under-funding and not giving guarantees of continuation to the scheme that supports young people to stay with their former foster carers can leave these carers unable to offer continued support for our young people.”

TACT said it supported the Fostering Network’s call for a minimum allowance for Staying Put carers, and that funding for former foster carers should not be based on the assumption that the young person claim housing benefit.

Separately, the government has announced the roll-out, in 2021-22, of Staying Close, which enables young people leaving residential care to live near to, and retain links with, their former children’s home.

Staying Close was recommended in Martin Narey’s 2016 review of residential care in England for the DfE, as an affordable way of providing young people with ongoing care and support after they leave residential care.

Education secretary Gavin Williamson said: “Young people leaving care face enormous barriers in their lives as they move towards independence, from not having a trusted person in their life to rely on, to not having a safe home to return to at the end of the day.”

He said that the proposals were designed to “raise the bar for these young people, to give them greater stability and a strong sense of purpose in adulthood”.

The announcement was welcomed by the Association of Directors of Children’s Services, though vice-president Jenny Coles said: “Initiatives such as Staying Put and Staying Close are welcome and help to prepare young people for independence, however, there is currently a shortage of foster carers and more children coming into care, so our need for carers continues to grow. A national foster carer recruitment strategy would undoubtably help with this.”