Average caseloads have halved thanks to workload changes 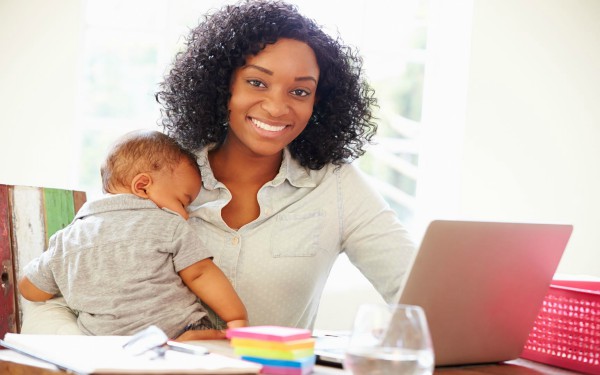 Working from home during the pandemic. Image © Dreamstime

Stella and Chris are social workers at Wokingham Borough Council. Despite the challenges the continuing Covid19 restrictions have presented, both are getting on top of their caseloads, and are attending team meetings and child protection conferences thanks to flexibilities Wokingham’s senior leadership have introduced to working practice in the months leading up to and during the pandemic.

Chris joined one of the long-term social care teams a year ago, while Stella has worked in the duty, triage and assessment team – the social care front door – for five and a half years. At the peak of the pandemic restrictions, Stella experienced additional childcare responsibilities but  ‘light-touch appraisals’ used by her assistant managers meant they were able to assess her workloads during the pandemic and keep her supported. 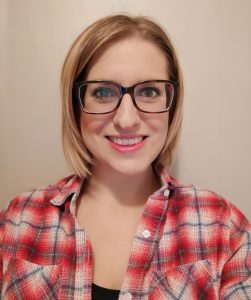 “They looked at our own specific circumstances – if we were caring for dependents, shielding or self-isolating – and the emotional toll that these things might be having on us and how we were managing our work,” she says. “This was important because it recognised that while we have our individual work to do, the capacity of each of us to do that is really different.

“I already work part-time but I was in a position where I had a toddler at my ankles all day because the nursery was closed, and we were not able to have grandparents step in,” says Stella. “Although I have a supportive husband, it meant that I was having to work in two-hour shifts the whole day to share that responsibility.

“It made my day longer and impacted on my availability to have meetings, go out on visits and take child protection cases. But my managers were understanding of the impact that that would have on my work and the timeliness of my work. Their support enabled me to prioritise my child and do the work that I needed to do. Working flexibly gave me permission to enjoy the time I had with my child without feeling guilty about work.”

Carol’s approach resulted in caseloads being reduced from around 28 to an average of 14-15. 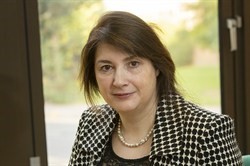 Even before the pandemic, the arrival of Carol Cammiss, corporate director of children’s services, in November 2018, heralded improved conditions for the workforce. Prior to her arrival, there had been instability in senior management, combined with increased demand for services, which was having a devastating impact on caseloads and staff morale. Focussing on the wellbeing of staff, and reducing staff turnover, has been a priority for Carol.

“Our staff are our most precious asset.  Without a stable and high performing workforce we cannot achieve our ambition to provide consistently good services for our children and young people.  Our goal is to be judged a good or better authority by Ofsted at our next inspection, and ensuring we create the conditions where our social workers can thrive is paramount.”

“When I arrived, there were open cases that had not had active work for a period of time that could not be closed. Staff were overwhelmed and could not actively work on them because there were just too many. I brought in locum managers to help close cases and work on other cases that needed to be escalated,” says Carol. Carol’s approach resulted in caseloads being reduced from around 28 to an average of 14-15.

“It was important for staff to have stability,” she says. “They had had so much change and with the previous changes in senior leadership, there had not been a consistent approach for staff to follow, which led to varying degrees of output.” 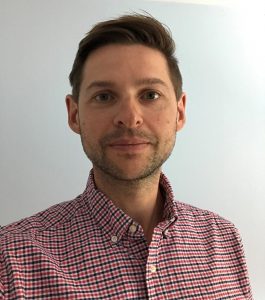 For Chris, the changes had a positive impact on his work. He explains: “Under the old structure of social workers and team managers, there was not enough time for us to always speak to the team manager on queries related to tying up cases – such as updating the chronology on a case or writing and sending out a closing letter. This meant that cases that could be closed built up instead.

“But over the last two months or so, having assistant team managers, like Cheryl, has helped us get on top of outstanding files and that has really been crucial in realigning the team. I was immediately able to close a case about a child that was on a special guardianship order thanks to Cheryl’s guidance. And I feel like in the next six months I will be way on top of everything.”

The ‘extra pair of eyes’ has also helped him concentrate on more complex work such as court cases.

And recently, Carol has gone further, recruiting practice assistants to social work teams to support qualified social workers so that they spend more time on vital direct work with children.  “I want our social workers to be able to do the job they were trained to do to the best of their ability so that vulnerable children, young people and families are supported to achieve the best outcomes possible” she says.

Training to assist social workers in using virtual technologies such as Microsoft Teams and Skype and the introduction of smart phones and WhatsApp have helped Stella manage situations where she has not been able to meet families during the pandemic. 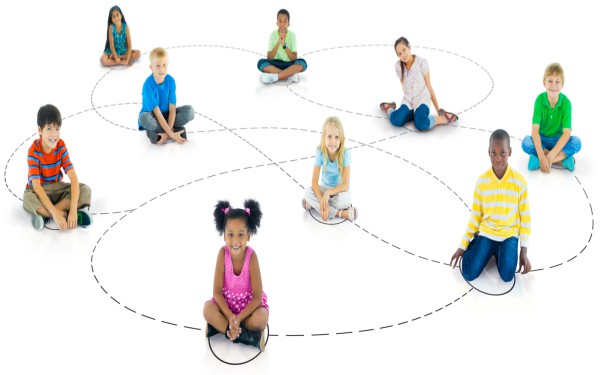 “I have one family that I was really restricted in seeing because of my own childcare issues,” she says. “When I visited them, they were not at home, but I was able to engage with them with video calls and WhatsApp. That allowed me to see a teenager I had not been able to catch up with and build that rapport online.”

For Stella, her engagement with GPs and schools has thrived. She has been able to make immediate contact with doctors and schools to follow up on cases and the responses are timely.

For Chris, virtual technology has made his days, particularly in court sessions, more efficient. “I have done a lot of virtual meetings using Microsoft Teams and it is amazing how much time has been saved from not going into court. It feels as if the courts and lawyers are better at keeping to their time slots.”

Carol is keen to capture learning from this unprecedented situation. “The pandemic has been a huge challenge, but has provided opportunities to experience different ways of working which can help us provide a better service in the future.”

Chris believes that Wokingham’s focus on ring-fenced training at the start of his career was critical in embedding his understanding of the practice framework, signs of safety. This ring-fenced training is open to any new social worker in Wokingham, whether they are newly-qualified or not.

“I received a lot of support when I was training last July. I believe that training was about a month long and during that time, I hardly got any cases,” says Chris. “This experience allowed me to see how the borough works, attend conferences and legal planning meetings and focus on signs of safety. Wokingham has a pure approach to this practice model as the framework has been around a lot longer than in other councils. That was one of the reasons I wanted to come to Wokingham.”

For Stella, the appeal has been due to a combination of the working culture and management support. “Wokingham is a small borough which allows social care teams to work more closely and I have seen this improve recently. My team has always been a wonderful team to work for and it has quite a family feel, as everyone supports each other and works together” she says.  “In terms of support for personal and professional development, I was encouraged to go on the practice educator training course, with Buckinghamshire New University.

“Although I was initially offered this before going on maternity leave and had to decline, I felt really valued when I was offered the same opportunity when I returned, even though I was coming back part time. It meant I was coming back to a team I really enjoy working with and also having a new challenge, supervising a student and learning my new responsibilities along the way.”