By Mithran Samuel on October 2, 2020 in Workforce 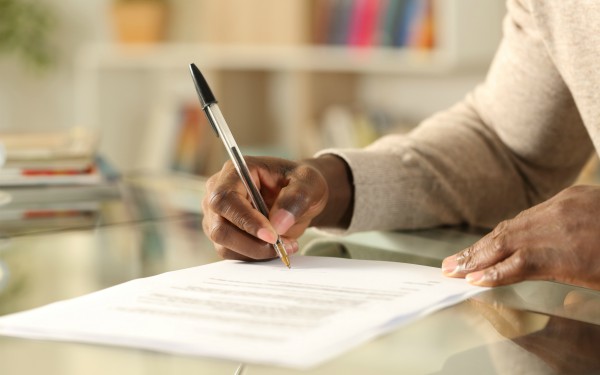 Social Work England has suspended its process for voluntarily removing practitioners subject to fitness to practise (FTP) concerns from the register after its own regulator raised concerns about its legality.

The Professional Standards Authority (PSA) has questioned the process, under which Social Work England case examiners are able to remove registrants with their agreement, without the case having to be referred to an FTP panel for adjudication.

In response to the PSA’s intervention, Social Work England has suspended the process – which it said had been determined in collaboration with government lawyers last year – removed guidance from its website and sought legal advice. It said it was developing new guidance, which will be published shortly.

The measure in question relates to Social Work England’s drive to reform the FTP system by reducing the numbers of hearings and striving to ensure cases can be resolved at the earliest possible stage.

Case examiners act as filters in the FTP process by determining, following an investigation, whether there is a realistic prospect of the social worker being found to have impaired fitness and if so, whether it is in the public interest for the case to go to a hearing.

However, they are also able to resolve cases voluntarily with the registrant through a process called an accepted disposal, under which the social worker may face a sanction that he or she agrees to. This is designed to help reduce the number of hearings that take place.

This process had allowed for social workers to voluntarily remove themselves from the register by signing an agreement saying their practice is impaired, they consent to be removed and they do not intend to reapply.

Five social workers had removed themselves from the register in this way since Social Work England took over regulatory responsibility for the profession in December 2019, among 22 cases that had been settled by accepted disposal up until last month.

In a report to Social Work England’s board meeting in September, chief executive Colum Conway said PSA had reviewed all 22 decisions and produced a report on these in August, and had raised concerns about those that involved removal.

A PSA spokesperson said:  “The Authority was concerned that Social Work England’s approach to agreed voluntary removals of social workers facing potentially serious fitness to practise charges was not within its powers.  We raised this with Social Work England.  Social Work England has agreed to suspend the operation of this process in these cases pending further legal advice and discussion with the Authority.”

In response, Philip Bowden, head of adjudication at Social Work England, said: “Since we took over the regulation of social workers in December 2019, we have made five voluntary removal decisions, details of which have been published on our website. The Professional Standards Authority wrote to us in August 2020 to ask us to review the process, following which we agreed to suspend the original procedure whilst we sought legal advice on it.

We are now creating new guidance to support the process, which will be published on our website as soon as it is available. This doesn’t impact upon our broader aim to resolve cases via alternative disposal. We continue to strive to deliver a transparent fitness to practise process which runs as smoothly as possible for all concerned whilst meeting our primary objective to protect the public.”

The suspended process is entirely separate to the general process for registrants voluntarily removing themselves from the register, which stipulates that the social worker cannot be subject to fitness to practise proceedings at the time of their request.