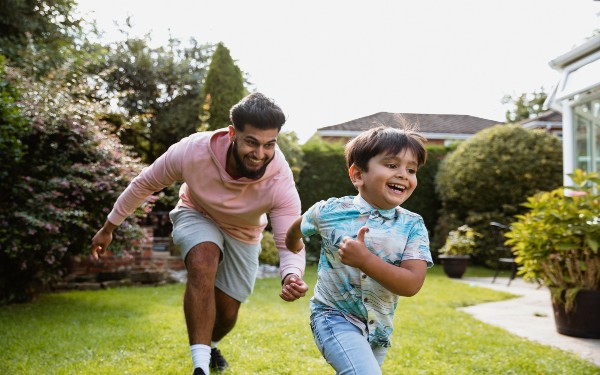 With a workforce of almost 40% representing staff from Black, Asian or other ethnic groups, Birmingham Children’s Trust highlights how they are giving social workers the skills for cultural competency.

Birmingham has a population of over 1 million with 42% of the demographic coming from a Black, Asian or other ethnic background. This truly reflects our workforce within Birmingham Children’s Trust, according to equalities and diversities manager Lorraine Donovan, with 38% of the workforce coming from these backgrounds.

“This cultural diversity that Birmingham offers creates an enriched experience of learning for social workers,” says Michelle Robinson, the trust’s head of service for children in care. “And this allows our practitioners to truly understand issues affecting the different communities across the city.”

Although being aware of a family’s culture has always been central to social work, its importance is amplified in cities, such as Birmingham.

“A social worker could be working with a family from Iraq one day and the next with a family from Somalia,” Lorraine states. “Both are from countries with known civil unrest and with historical wars, but the journeys, experiences and cultures of these families couldn’t be more disparate.”

Other cultural considerations include whether the family feels comfortable speaking to a stranger about personal issues. And ensuring that important information and expressions are not lost when they are translated into English for a family where English is not the first language. 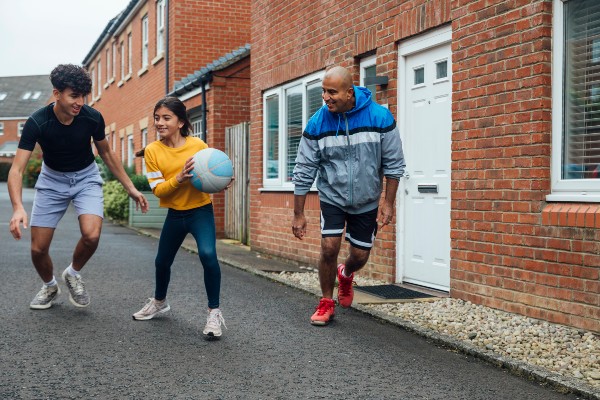 Statistically, the top five languages spoken in Birmingham, other than English, are Urdu, Punjabi, Bengali, Pakistani Pahari and Polish. More languages are emerging as communities from Iraq, Zimbabwe, Philippines and Romania, settle in the city. Birmingham Children’s Trust  liaises closely with its interpreting service as part of its multi-agency partnership working.

Lorraine says: “Gaining insights into a culture that is not familiar to us is interesting, but it can also be very challenging. It requires that the social worker understands the importance of class, discrimination and poverty and how these factors play a role in our understanding of culture.

“When we start to work with a new family, we don’t assume we know about them, we learn this through our in-depth learning and development. We also use supervision and team meetings to encourage staff to look inwardly at their own values and biases.”

David Letford, a senior supervising social worker in one of the trust’s fostering teams, supervises around 15  families or households which foster children. He encourages foster families to re-evaluate their cultural values and biases to ensure that the child remained at the centre of these activities.

He recalls helping a teenager from Afghanistan and his West Indian foster parents to work together to equip the teen with life skills ahead of him leaving their care.

David suggested that instead of the foster mum cooking the meals – something she had done for decades for her husband and children – David and the foster son prepare a weekly meal instead. The boy had been with this particular family since he was 13 years old. David’s intervention came two years before the boy left for university at 18.

“Because the foster mum had cooked everything for the family for many years, she saw it as her role and it was difficult to allow a child to come in and cook food that she was not used to,” David says.

It is about skilling everyone up to be culturally competent

But David and the foster son would go and buy supplies and cook the meals. In an attempt to build a bridge with the foster mum, David suggested cooking a Caribbean dish and asking the foster mum for support.

“What resulted was her showing us other dishes to cook and slowly, you could see her letting go of the control of her kitchen. I didn’t finish cooking the final few weekly meals with them because the foster mom would ask her foster son to get the ingredients and they would cook together. That was a massive shift from not having a child in the kitchen.

“The child was happy because he had learnt how to cook and could use those skills when he left for university. He is still in touch with this foster family and goes there for dinner. The foster mum told me that she wished she had had a son like him because was very helpful. She told me that she had discovered that her homemaking skills of cooking and budgeting money, could be used to prepare this boy for adulthood, and she had learnt that from putting the child and not herself in the middle of that experience.” 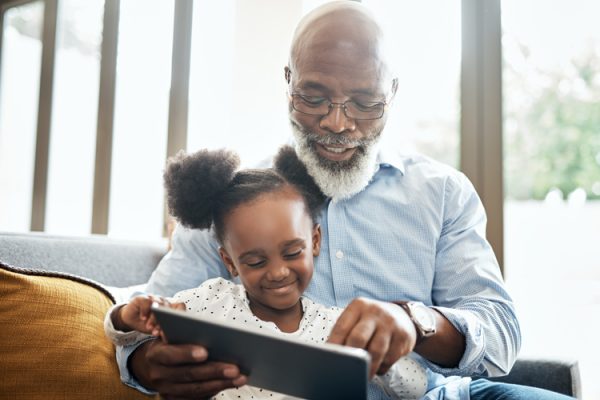 Birmingham Children’s Trust has scrapped the use of the BAME acronym. Image credit: iStock

Ensuring that this focus on cultural competency remains central to the trust’s work has been championed by staff. Following the aftermath of George Floyd’s killing, the prominence of the Black Lives Matter movement and the inequalities Covid-19 exposed, staff wanted a space to talk.

The equalities forum was established by Andy Couldrick, the trust’s chief executive with the support of the trust board.

One of the first actions was to scrap the use of the BAME acronym and replace it by spelling out the words and replacing ‘minority ethnic’ with ‘other ethnic groups’.

“Using the word BAME, removes the nuance from every single community and assumes that the experience of being Black, Asian or a person from another ethnic groups is the same,” Lorraine says.

She is also working to ensure senior leadership is better reflective of people from Black, Asian and other ethnic groups. And she is working to introduce learning sets – a learning method designed to promote continuous learning among staff.

“Learning sets are where social workers can talk freely in a space to learn from and support each other without criticism,” she says. “The aim is for them to gain greater insight into the vulnerabilities of marginalised families; actively promote inclusion, challenge traditional oppressive practice, talk about race and discrimination, and how these experiences can impact on families.”

Lorraine hopes that through these sets, the trust will be able to harness and share the rich knowledge that is present across various teams in the organisation. Learning could be as simple as sharing knowledge during a supervision meeting, or getting a social worker to work with a family from a particular background that they have not worked with before.

“It is about skilling everyone up to be culturally competent enough so it doesn’t matter who the social worker is that is allocated to a family because everyone would be receiving the same training,” she says.

And click here to read more from social workers there.