DfE removes power to direct children's services at Worcetershire and Sunderland, and withdraws commissioner from Middlesbrough

By Rob Preston on December 6, 2021 in Children, Social work leaders 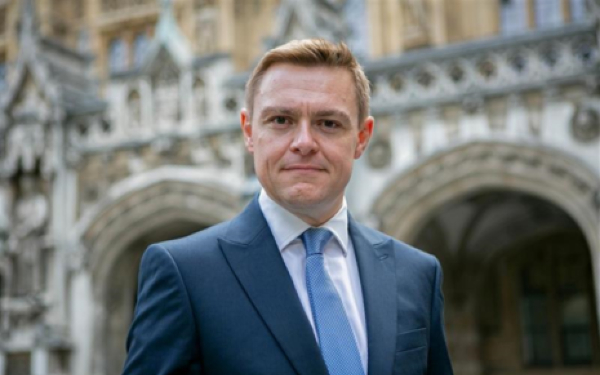 The government has ended statutory interventions in two council children’s services, while removing a commissioner appointed to direct improvements at a third.

The Department for Education has revoked improvement directions issued to Sunderland and Worcestershire, meaning they are no londer under an obligation to comply with DfE instructions.

The DfE initially issued a direction to Sunderland City Council in April 2017 after Ofsted had judged its children’s services as inadequate.

But Ofsted reported great improvements in the city, where services are now run by the Together for Children trust, following an inspection in June this year. It rated the council as outstanding, making it the first to go from the inspectotograte’s lowest to highest grades in successive inspections.

In a letter to the leader of Sunderland City Council, which commissions Together for Children, children’s minister Will Quince congratulated staff, adding: “It is clear from Ofsted’s report that there has been a relentless dedication to improvement and that the company has created a service that is described as being “highly aspirational for children’s futures.”

Quince also wrote to Worcestershire council to commend its “significant improvement” since a 2017 ‘inadequate’ Ofsted judgment and said the council would no longer be subject to statutory intervention.

DfE originally subjected the county to a direction in 2017 and, in 2018, ordered it to transfer services into an arms-length company. The following year, Worcestershire Children First, which is owned by the council, was set up, shortly after Ofsted rated it requires improvement.

In August this year, following a focused visit, it found that the trust had “made strong progress in improving the quality of practice” at the front door, since the 2019 inspection.

Tina Russell, Worcestershire’s director of children’s services and trust chief executive, said she was delighted with the decision to remove the statutory direction.

“There are significant challenges in delivering high quality and effective children’s social care services, especially over the recent Covid-19 response period and I am continually impressed, proud and grateful to all our staff who have worked tirelessly to ensure that vulnerable children and families now have access to an improved quality of service,” she said.

At Middlesbrough, Quince has removed Peter Dwyer, the commissioner it appointed in 2020 to direct services at the ‘inadequate’ council, at Dwyer’s recommendation.

Quoting a report by Dwyer that led to the decision, Middlesbrough said the outgoing commissioner had found “considerable progress”, and had said: “Most impressively in the face of significant demand and need, the council has tackled legacy issues which had inflated the volume of cases in higher tiers of provision.”

He also noted a reduction in children on child protection plans and in care, and a speeding up of assessments.

In response, children’s services director, said: “This is a real step forward and a testament to everyone who has worked towards this goal.”