What social workers should consider when working with LGTBQ+ people

Inform guide highlights the nature and impact of the discrimination that LGTBQ+ people experience, to improve social workers’ understanding and practice

By Lauryn Pierro on February 1, 2022 in Inform Adults, Inform Children 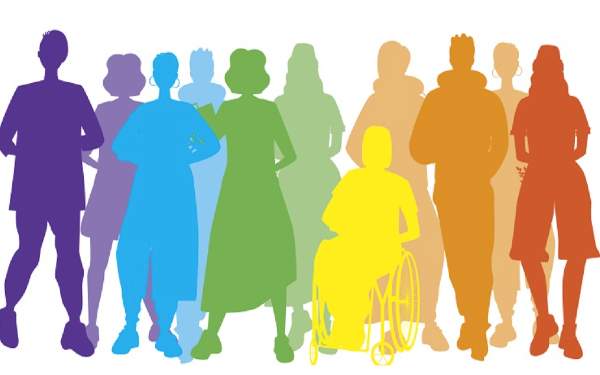 A social workers’ role is to support people experiencing marginalization, which includes LGBTQ+ people. Also, council staff (including social workers) must consider and implement actions to reduce inequalities related to protected characteristics, including sexual orientation and gender reassignment, under the Equality Act’s 2010 public sector equality duty. However, there is evidence that:

A Community Care Inform guide, by social work lecturer Jason Schaub and social worker Alex Greenchester, explores some of the challenges of putting these principles into practice and provides guidance for social workers in responding more inclusively to LGBTQ+ people. It is available on both Inform Children and Inform Adults.

The extent of the discrimination faced by LGBTQ+ was illustrated by the government’s 2018 LGBT Survey, which found that:

Among groups that social workers work with, LGBTQ+ people have particular needs due to their experience of discrimination:

While social work assessments often consider the support that family and extended family can give a person, LGBTQ+ people are more likely than others to face challenges with their family. They may then seek support from a “chosen family” – a group of people who are not biologically related but support and care for each other.

Social workers may be uncertain about how to approach conversations surrounding sexuality and gender identity because they see them as ‘private’ and not appropriate for discussion during assessment. But how can a person’s needs be assessed holistically if they are LGBTQ+ and the social worker does not know this?

Given LGBTQ+ people’s experience of discrimination, harassment and stigma, creating an inclusive environment for them is critical. This should include:

The guide can be accessed by subscribers to both Community Care Inform Adults and Inform Children.  It contains full references.

Not sure if you have access to Community Care Inform through your local authority of organisation or have other questions? Find help here.

For Inform Adults subscribers, we have:

How social workers can work with domestic abuse, substance use and mental ill health