Between 700 and 900 social workers will be trained through a fast-track route, the contract says 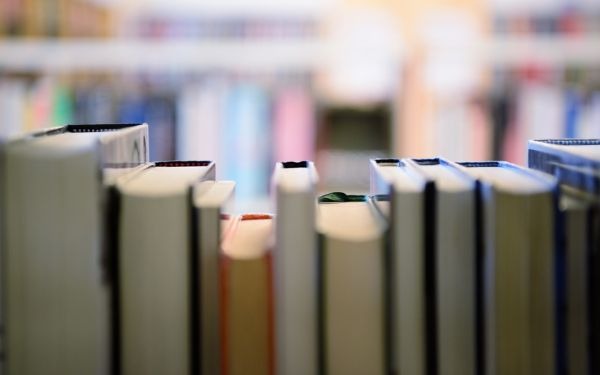 A group of academics, campaigners and the British Association of Social Workers has called on the government to halt the procurement process for a £50 million contract that would train up to 900 social workers through fast-track routes.

The group raised the concerns following the prior information notice for the contract published in March and warned the continued extension of fast-track routes without a long-term evaluation would create instability in mainstream social work education.

The letter said that, while a study has been commissioned to understand the impact of Frontline alongside university routes, it has not concluded. However the government was “committing large amounts of money to extend a programme that is unproven in resolving the challenge for employers of retaining and developing experienced social workers”.

The Department for Education said there would be a response to the letter in due course. It has previously told Community Care that the investment would represent a continuation of current fast-track provision, rather than an expansion.

The successful bidder would be tasked with training between 700 and 900 new social workers over two cohorts between 2020 and 2022, the last Frontline cohort advertised in 2017 for over 350 places.

The letter said the prior information notice, which outlined that the formal contract would be published April 30, should be suspended while there is a stakeholder consultation, impact assessment, and time for a “proper evaluation” of Frontline.

It said the numbers trained under the contract would pose a “significant challenge to the viability of current postgraduate programmes in universities across England”.

“We are concerned that this expansion will reduce applications to – and thereby threaten – courses in some of the most prestigious, research-oriented universities where such post-graduate provision tends to be clustered,” the letter said.

There were also concerns that the Frontline programme had so far “reproduced” structural inequalities through its recruitment.

“We think it is essential that government engage with the implications of an extension of Frontline, which is not university-based, for a profession which is currently built on independent and academically robust social work research and education at Masters and doctorate levels,” it said.