A review found pockets of good practice among social workers on transgender issues, but said there was little explicit reference to these topics on training courses 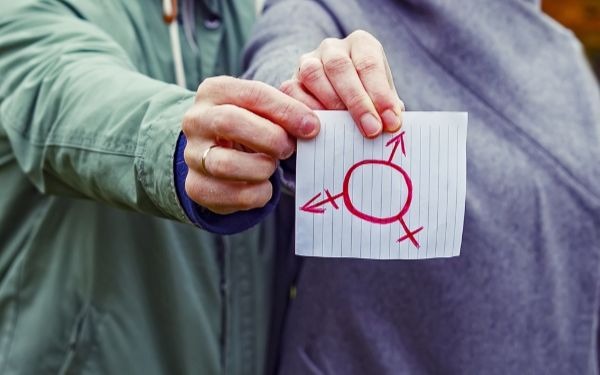 A review of the understanding of transgender issues in social work said social workers’ knowledge was “very mixed”.

“Whereas some child and family social workers would seem to have minimal awareness of transgender issues, others operate within pockets of expertise, characterised by specialised knowledge and good practice,” the review said.

“Transgender issues may, however, be covered more implicitly, through references to broader issues such as equality and diversity, as well as antidiscriminatory principles and practices.”

“Examples of this include some social workers behaving in a prejudicial manner, labelling parental support of gender variance as abuse, failing to recognise risks associated with unsupportive home environments and making uniformed judgements around the acceptance of gender variance,” the review found.

There were examples of positive experiences, as social workers were seen to have played a key role in family mediation and being a key source of information.

The review concluded however that the current regulation of child and family social work was not “prescriptive enough” to ensure consistent awareness of transgender issues within the profession.

“This is due to a lack of specificity in regard to [multiple higher education institutes’] curriculum content; a lack of explicit guidance regarding professional values and ethics in regard to protected groups, and a lack of regulation applied to post-qualifying education,” it said.

It said transgender awareness was an area in need of development, with multi-agency working required to help prevent resources and expertise being “trapped” amongst individuals and within localities.

“Broader investment in better understanding the experiences of the transgender population would therefore seem of crucial importance in order to ensure the needs of this often vulnerable group are sufficiently met,” it stated.

Senior social researcher at the National Institute of Economic and Social Research Nathan Hudson-Sharp said: “The findings of this research show that transgender awareness is an area in need of development across the child and family social work profession, with the evidence clearly indicating a demand for additional training materials.

“By working together the Department for Education, education providers and social work employers can improve education and training, and ensure the needs of this often vulnerable group are met.”

Placement making in social work with unaccompanied asylum seeking children
As a social worker, should I keep sharing personal stories with the families I am working with?