Concern expressed over councils’ decision not to raise tax rates 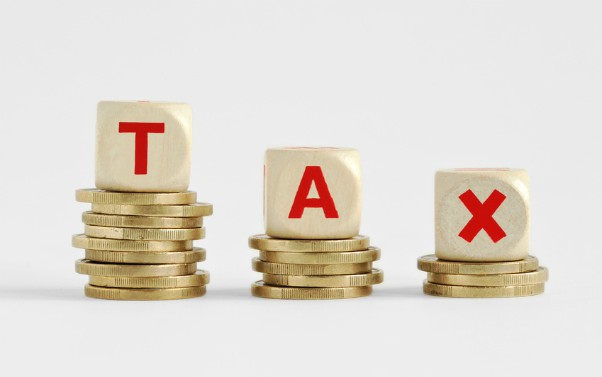 Care England has expressed concern that the social care precept options for both Hammersmith and Fulham and Hillingdon council have not been taken up.

A year later, the scheme was updated, permitting councils to raise the adult social care precept by a total of 6% between 2017/18 and 2019/2020. Councils were not permitted to raise tax by more than 3% in any given year.

Hammersmith and Fulham and Hillingdon were the only councils who chose not to raise tax rates in the first two years of the scheme.

This means that the most they can now raise tax by in 2019/20 is 3%, in contrast to the majority of councils who will have raised 6% in total.

Professor Martin Green OBE, chief executive of Care England said: “As a representative body we are particularly exercised about Hammersmith & Fulham, and Hillingdon’s decisions not to take up the full amount permissible under the Government’s Adult Social Care Precept scheme.”

“The sector is already on its knees, and such decisions are only exasperating a desperate position for vulnerable people needing social care,” he added.

Hammersmith and Fulham council stated it had actually increased funding for adult services.

“We are determined to provide good services while keeping down costs to our residents in these tough economic times. We have the third lowest council tax bills in the country.”

“Keeping council tax low in Hammersmith and Fulham is not causing pressure on our care providers’ income.”

“Despite government funding cuts, we have increased spending on adult social care by £4.7 million a year and balanced our budget by making savings elsewhere, increasing commercial revenue and negotiating £310m from property developers.”

“We have also abolished home care charges for our elderly and disabled residents – the only council to do so.”