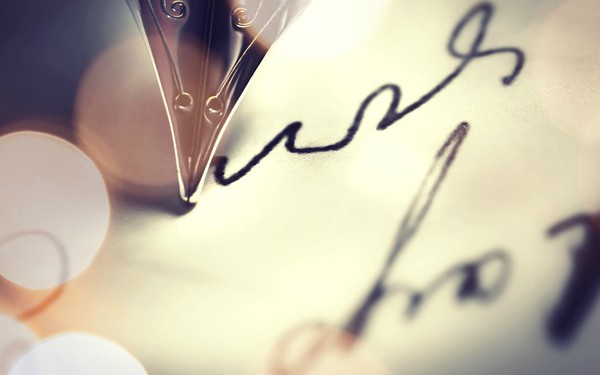 New health and social care secretary Matt Hancock has been urged to “grasp the social care challenge” in a letter from NHS Confederation leaders.

Chair Stephen Dorrell, a former health secretary, and chief executive Niall Dickson, called for the secretary to develop a joint health and social care plan that would unite the currently “fragmented” system, insisting an NHS-only plan would not fit the bill.

Accepting that money alone would not fix problems within social care, the leaders asked the government for a clear funding plan.

“We need to know the future funding arrangements for social care, public health, staff training and capital,” they said.

“Without these elements, there is a danger the additional money identified thus far will not achieve the transformation in these services which is so badly needed.”

Hancock, who replaced the long-serving Jeremy Hunt earlier this week, tweeted on Monday he was looking forward to working with the Department of Health and Social Care at “such an important time for our great NHS”.

Some commented Hancock had failed to mention social care, but the MP for West Suffolk was reminded of his responsibilities to the sector by the NHS Confederation.

“In taking all this forward, we are keen to work with you and NHS England on the development of a longer-term plan… we believe that can only be achieved by a process of active engagement with the service,” the letter said.

Dickson and Dorrell also used the letter to call for the swift publication of the social care green paper. They insisted the document must include “realistic options” that would address the current and future funding challenges.

Last month, Jeremy Hunt announced the green paper would not be published this summer, following the announcement of a long-term funding plan for the NHS.

Hunt said the government had chosen to delay the paper as it wanted to “integrate plans for social care with the new NHS plan”, stating “it was not possible” to have a separate plan for each sector.