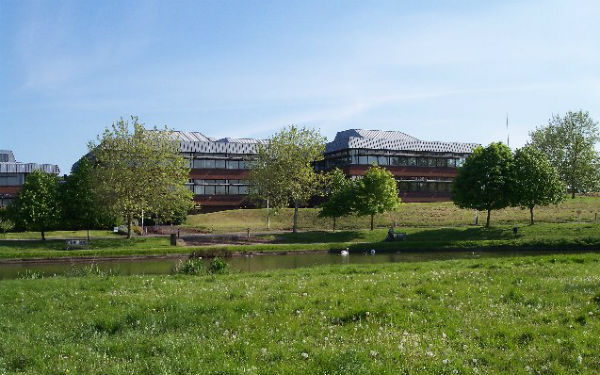 The Department for Education (DfE) has ordered an ‘inadequate’-rated local authority to set up an arms-length company to deliver children’s services after an Ofsted monitoring visit found improvements were proceeding, albeit inconsistently.

Worcestershire council will become the latest area, following the likes of Slough, Doncaster, Sunderland and Birmingham, to hand over the running of its children’s services.

In a statutory direction issued on 3 August, the government gave it until October 2019 to complete the transfer, which will see services rebranded as Worcestershire Children First.

The decision was based partly on a business case developed by the council relating to setting up an arms-length company, something it was told it must do in an earlier statutory direction.

A children’s commissioner appointed by the DfE has been working with Worcestershire since March 2017, following the council’s latest ‘inadequate’ judgment in January that year. Essex council has also been acting as an improvement partner for the local authority.

Worcestershire’s most recent monitoring visit, also published on 3 August, considered children under child protection and child in need arrangements. Ofsted said overall progress being made at Worcestershire was ‘satisfactory’, with the council showing self-awareness of what had been achieved and what remained to be done.

“[Senior leaders and elected members] are aware that much work remains to be done in some areas to ensure that children receive good services,” inspectors said. “For example, management review and challenge of children’s plans require prompt action to ensure that outcomes are measurable and are achieved in a timely way.”

Ofsted noted that morale was good among both social workers and managers, which they said was reflected in increased confidence that was driving some “creative, resourceful and reflective practice”. As well as implementing a strength-based model of intervention, quality assurance at Worcestershire was found to have improved, with recent assessments seen to be of a high standard.

Nonetheless, inspectors uncovered instances of poor oversight where case drift and delay had not been challenged.

They also said that children’s plans were not always focused on their needs, with some showing a “lack of clarity about what needs to be achieved to ensure positive outcomes”.

“There is no evidence that supervision is effectively driving plans for children,” Ofsted added.

Responding to the monitoring visit, Andy Roberts, Worcestershire’s cabinet member with responsibility for children and families, said he was pleased that hard work by staff had been recognised by Ofsted.

“The report talks of a positive morale among our social workers and their managers, and inspectors have seen an increase in confidence,” Roberts said. “This is all really good news and makes a positive difference to our children and young people. But there is a lot more that we have to do and this council will continue to make the improvement of children’s social care in Worcestershire our top priority.”

In a separate monitoring visit, also focusing on children under child protection and child in need arrangements, Ofsted observed ‘steady progress’ being made by Kirklees council, which is being assisted by nearby Leeds.

“There is an improving picture in relation to: management oversight through systematic case auditing and regular supervision; staff engagement and morale; the response to pre-birth concerns; workforce stability; and partnership working,” inspectors said.

While noting that some of the changes were not yet embedded, inspectors said that “firm foundations” for progress were now in place – though they also pointed to drift and delay as an ongoing cause for concern.

Saleem Tariq, Kirklees council’s deputy director for children’s services, said: “Ofsted have highlighted our increased pace of improvement since the last monitoring visit and have confirmed we are continuing to make steady progress.

“However, we are far from complacent, and we recognise that there is still a lot to be done,” he added. “This latest visit demonstrates that we are heading in the right direction and recognises the role of staff, the leadership teams and our partners in our improvement.”