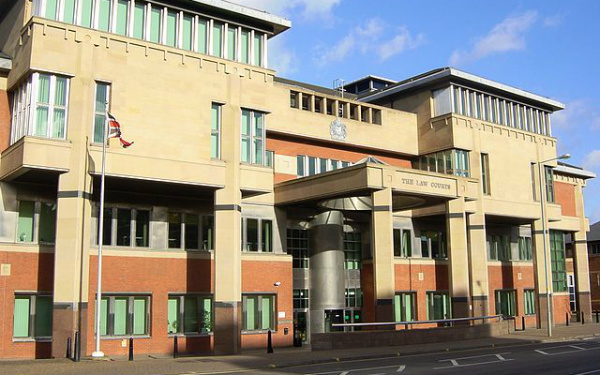 A local authority has responded furiously to a judge’s claim that its social workers behaved “like the SS of Nazi Germany”.

Judge Robert Moore’s remarks came during an appeal hearing earlier this month at which a father’s conviction for harassing staff at a school, to whom his daughter had confided suicidal thoughts, was upheld.

Social workers became involved with the girl following an unrelated referral – subsequently found to be groundless – about familial sexual abuse, which led to her being subjected to an intimate examination.

According to a report in the Barnsley Chronicle, Judge Moore said social services were “literally the SS in their name and their manner of working is somewhat draconian”.

One blogger noted in a post about the case that the former family courts president, Sir James Munby, had described comparisons by members of the public between social workers and the SS as “grotesque, offensive and insulting” in a 2013 judgment.

But she condemned them as being “distasteful, derogatory and undermining the essential work social workers do”.

“Judge Moore’s apparent emotive and unnecessary use of language discredits social care professionals who work within a statutory framework in fulfilling a council’s safeguarding duty, and potentially makes their work even more challenging,” Dickinson said.

She added that the council would be complaining to Sheffield crown court, where the hearing took place.

The girl, who was six at the time of Barnsley council’s involvement, had told school staff she wanted to “be with her mummy”, who had taken her life soon after giving birth after experiencing post-natal depression.

According to the father, he was not informed of his daughter’s comments until weeks later, sparking his fall-out with the school.

A subsequent referral to children’s services led to the girl being temporarily denied contact with her grandfather while sexual abuse claims were investigated.

During the course of the investigation, an intimate medical examination was carried out on the girl, the circumstances of which the father said amounted to “abuse” by social workers.

“Despite previous investigations finding no evidence of any risk of sexual abuse, I was forced to allow Barnsley social services to take my daughter out of school and transport her to Barnsley Hospital where, without my consent, she was stripped naked and examined from head to foot,” the father told the Barnsley Chronicle.

‘Sympathy with the appellant’

With no published judgment, as is usual in a criminal case, it was unclear to whether the father had not given consent to the medical, or had felt coerced into it. But Judge Moore described himself as feeling “sympathy for the appellant” despite upholding his conviction.

“What came afterwards was the harassment of a headteacher, when really the school were only following their orders,” the judge said. “Had the headteacher argued against social service officers’ intervention, they would have found themselves before a disciplinary hearing.”

Barnsley council did not answer questions from Community Care as to whether social workers’ practice had fallen below acceptable standards in the case, notwithstanding the judge’s inflammatory choice of words, and whether any learning had come out of it.

“Like all other local councils, we are committed to protecting vulnerable children and young people,” Dickinson said. “We work in partnership with families, listening carefully to the voices of children. We assess in an inclusive way, making safeguarding everybody’s business, and respond appropriately to risk.”