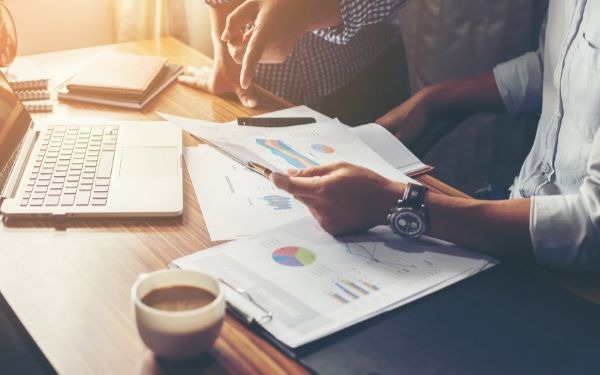 A local authority is to hang onto control of its children’s services after a commissioner’s review praised the pace of change since it was judged ‘inadequate’ six months ago.

The report by Helen Lincoln, director for children and families at Essex council, said Blackpool council had “responded robustly” to its situation.

Social workers at the North West borough were reporting “considerable improvements” over the last few months,” it went on.

Lincoln and Essex council more generally were jointly appointed by the Department for Education (DfE), in March, to oversee progress at Blackpool.

Her report noted that the local authority, where a fifth of the population live within areas that are within the most deprived 1% in England, continued to face serious challenges.

But it concluded that moving services to an alternative delivery model such as a children’s trust may well “divert political and executive leadership attention away from the substantial changes it is now making, and thereby slow down improvement”. A similar argument was made by the commissioner for Surrey, another ‘inadequate’ authority, in recommending that it keep control of its children’s services last year.

Blackpool’s ‘inadequate’ judgment was blamed on a “decline in strategic leadership”, which had led to serious safeguarding failings, especially around neglect, with cases being allowed to drift.

But the commissioner’s report observed that prior to Ofsted’s visit the council had already appointed a new director of children’s services (DCS), Diane Booth, who had begun to turn things around.

In the wake of the inspection, the local authority had recruited further experienced senior staff, found funds for other posts and focused on improving systems and structures, it found.

“There is a commitment to active engagement and open communication with staff, a proactive approach to recruitment, the desire to build a genuine open learning culture and a more intelligence-led use of performance data,” the review said.

There was evidence that concerns over Blackpool’s response to neglect were now beginning to be addressed, with new teams also being set up to handle child in need cases, it added.

Challenge from Lincoln and her team had been “received openly, listened to, thought about and incorporated into Blackpool’s improvement plan,” the report said.

Nonetheless, the report found that strategic problems remained, which if not addressed could leave Blackpool “compliant but not effecting positive change in the lives of children and young people”.

Lincoln said that Blackpool needed to develop a much stronger multi-agency partnership to ensure a focus on improving outcomes for all children rather than tackling problems where they arose.

“Children’s social care is overwhelmed by demand, multi-agency thresholds are not clear, and the resources in early help are not used effectively to support children and families to reduce the requirement for social work intervention,” the review said.

It added that the council must implement a new practice model within children’s social care, “[to] inform how staff work throughout the system, that is reflected in the QA system, in policy and guidance, in recruitment and workforce development”.

The report said this needed to be a strengths-based model as the previous model appeared to be a “deficit model that does not focus positively on family strengths or protective capacity and does not encourage a problem-solving approach”.

The review made a serious of other recommendations, including around making the middle management structure more coherent, redesigning the front door and developing social workers’ IT systems.

It concluded that commissioner oversight should continue for at least a year, and that Blackpool should received support from a partner-in-practice peer authority.

Booth, Blackpool’s DCS, said the review had “given us the opportunity to listen and learn, and to incorporate considered advice into our improvement plan.

“We have appreciated [the] support and advice and welcome the continued relationship with the commissioner and her team,” she added. “At the same time, the council has made an additional investment of £5m to ensure we have the right resource in place to deliver a long-term, sustainable improvement.”