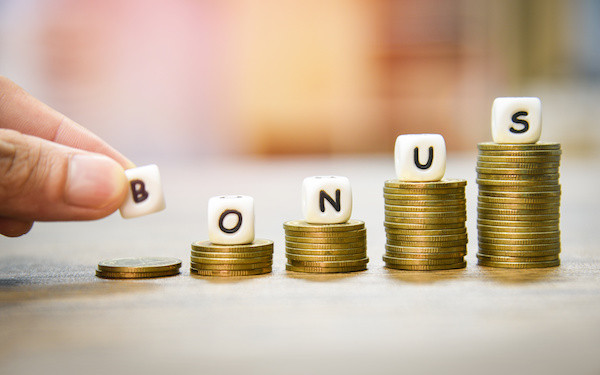 A council that was heavily criticised earlier this year by Ofsted for its “chronic” workforce instability has slashed its vacancy rate after offering a big retention bonus to staff, a committee heard last week.

West Sussex council was rated ‘inadequate’ across the board in May, with inspectors slamming a “deep-rooted” failure to meet basic social work standards and finding that children were suffering from frequent changes of social worker.

But a revised offer to staff, which includes a bonus equal to 20% of annual salary in exchange for 18 months’ loyalty, has been accepted by 90% of eligible social workers sign on, and vacancy rates have tumbled, the council’s children’s services select committee heard.

The package also includes free car parking or a financial contribution towards parking, as well as access to pool cars and interest-free loans of up to £10,000.

Since February, when inspectors visited West Sussex, unfilled vacancies had fallen from 18.5% to 2%, the council’s cabinet member for children and young people, Paul Marshall, told the committee, with only nine posts now not covered.

Around 15% of posts were still being filled by agency social workers, a report submitted to the committee said, but this was expected to fall over the period up to January 2020.

Caroline Fife, Unison’s regional organiser in West Sussex, told Community Care the union welcomed the reduction in vacancies and on cases held by social workers, but questioned whether staff were truly “buying in” to the council’s improvement journey.

“Not all teams are benefiting from increased staffing, and where there are pockets which are not we are letting management know,” Fife said. “What we are most worried about is the feeling of disengagement staff report to us.”

Fife added that the union, which previously warned that some staff had been put on informal performance management processes in the wake of the Ofsted report, was continuing to take up concerns with senior managers on behalf of members.

Andrew Ireland, the former director of children’s services at Kent who is leading West Sussex’s improvement board, told last week’s meeting that the council should soon be in a position to set out to Ofsted inspectors the areas in which they should expect to see progress.

Monitoring visits are due to start in December, with the committee told that some areas, notably services for looked-after children and the assessment and intervention team, remained a concern.

In the meantime, West Sussex has submitted a detailed improvement strategy to the Department for Education (DfE), called Children First, which prioritises creating the “infrastructure” to support good social work practice.

Hampshire council’s director of children’s services, John Coughlan, who has been appointed as commissioner overseeing improvements in West Sussex, is expected to submit a report to the DfE setting out recommendations for the authority’s future by the end of September.

IRO Team Managers – Salary: £46,564 to £49,538
Help us address the gaps in social work knowledge and guidance on digital safeguarding