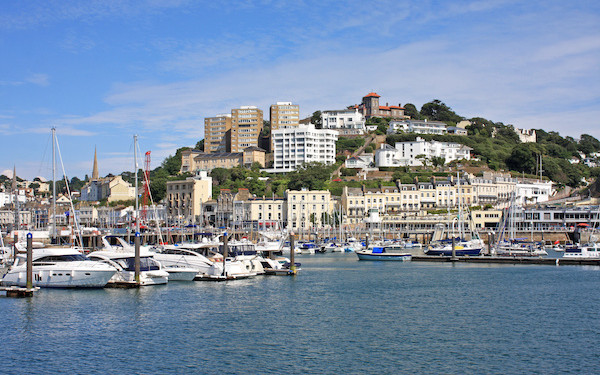 Ofsted has expressed concern around the pace of improvement at struggling Torbay council, which inspectors said had “stalled” in some areas despite rising staff morale.

In its latest monitoring visit to the south coast authority, the regulator said the quality of help and protection for children continued to be “very concerning”, despite senior leaders’ commitment.

Inspectors observed confusion over what constitutes good practice, and warned there was “little or no consideration given to the impact [of practice] on children’s lived experiences”, including in supervisions – though they said a new interim deputy director was working hard to address this.

“Ineffective and uncoordinated systems to analyse audit outcomes or impact on practice impede the local authority’s ability to track or sustain progress,” the monitoring visit letter said. “These are serious shortcomings.”

Torbay’s children’s services have been graded ‘inadequate’ since early 2016 and have consistently made slow progress in improving.

In 2016 a Department for Education-appointed commissioner, Hampshire council chief executive John Coughlan, concluded that a plan to integrate local children’s and health services was unviable but that there was “no realistic likelihood” of Torbay council successfully running childrens’ services.

Instead, Torbay’s neighbour Plymouth took over delivery, in a partnership similar to that between Hampshire and the Isle of Wight – which saw the island authority progress to a ‘good’ rating this year.

But successive Ofsted visits have found the pace of change lagging, with continual staffing churn seen as a particular hindrance.

‘Inadequate’ children’s services to be taken over by neigbouring council

The most recent visit, which took place earlier in October, found some positive signs in the workforce, with morale “good”, despite 40% of frontline staff still being temporary.

“Social workers and managers report that they are no longer reacting to daily crises because they have more time to plan work,” the report said. “Highly committed social workers told inspectors they are supported by managers who now know the children who they work with well. These are positive developments.”

But it added that reductions in caseloads – which were still high, but allowed for “more purposeful” direct work – were being enabled by externally commissioning an extra interim team, casting doubts on their sustainability. Turnover in the interim team is also high.

“Staff are anxious about what will happen when this team no longer exists,” Ofsted said. “The proposed exit strategy appears not to have been carefully thought through as it is based on cases closing in children’s social care, despite re-referral rates being high and the early help strategy not being fully implemented or operational.”

Responding to the monitoring visit’s findings, Alison Botham, the joint director of children’s services for Torbay and Plymouth councils, said her team “share Ofsted’s concerns” about the pace of change, and continued variability in practice but were pleased that the commitment of staff had been noted.

“We have revised the improvement plan and increased capacity in the service so we that are able to achieve increased improvements for children and young people,” Botham said. “Inspectors recognised the [council] leader’s and senior leadership team’s continued commitment to ensuring that the necessary improvements are made.

“It is a real credit to all staff and managers working in Torbay that their determination to doing the right thing for children remains undaunted,” she added.