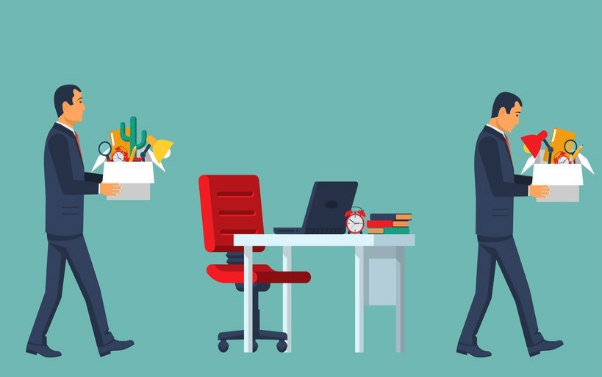 Recent visits by inspectors to Torbay council and to Brighter Futures for Children (BFfC), which delivers children’s services in Reading, found shortages of social workers meant teams were struggling to cope with high caseloads.

Ofsted expressed concern that staff retention issues were affecting the quality of social work practice at both employers, in each case highlighting inconsistencies with child protection assessments.

Both councils were rated ‘inadequate’ during their last full inspections, which took place during 2015 in Torbay and 2016 in Reading, where services transferred to community interest company BFfC in late 2018.

In Torbay, where the visit focused on the council’s safeguarding assessment teams (SATs) and safeguarding and family support service (SAFS), inspectors reported that recruitment and retention remained a huge challenge with progress “extremely fragile”.

They said the council had found it difficult to recruit enough experienced social workers since the last monitoring visit in January.

During that visit, Ofsted said the council’s constant churn of staff was “extremely concerning” and that the council was unable to track whether some children deemed to be at risk of significant harm were safe.

Inspectors acknowledged that action taken by senior leaders in the meantime to redeploy staff from the intensive family support service to the SATs had initially helped to reduce social work caseloads. But they found the reduction had not been sustained, meaning caseloads remained at a high level.

“High caseloads in the longer-term safeguarding and family support service (SAFS) persist, and there are too few social workers to carry out the work needed. Consequently, too many children are not seen often enough by the same worker,” the monitoring report said.

The report added that, due to a lack of staff numbers, social workers and managers were having to work extremely hard just to cover their basic statutory duties and were “unable to intervene effectively” because of “competing priorities”.

As a result, inspectors said the quality of practice for a significant number of children was “extremely concerning”.

“Children and family assessments vary in quality and timeliness,” they said. “Too many do not accurately reflect the individual child’s experiences, and important documents are often left blank or partially completed.

“Substantial delays” in recording information on some children’s files also meant it was not possible for managers to track whether work was being progressed, according to the report. Inspectors again highlighted this as “concerning”, given the constant churn in agency staff.

Ofsted did, however, point out that leaders accepted the pace of change needed to accelerate in order to improve services. Inspectors noted that additional social work teams, which had started at the end of April, and recent initiatives to transfer special guardianship work to fostering services, were positive developments that would reduce pressure on frontline teams.

‘Large parts of the workforce unstable’

The monitoring report to Reading, meanwhile, focused on BFfC’s front door, early response to risk and effectiveness at stepping children’s and families’ cases up and down. It found “frequent changes” within senior management and a high turnover of frontline staff were adversely affecting managers’ ability to bring about improvement.

Inspectors found the recruitment of permanent team managers was a positive step. But they commented that the “instability and interim status of large parts of the workforce” was a sign of ongoing fragility.

Ofsted added that caseloads remained too high. But inspectors also observed that a recent focus on the timely completion of assessments and transfer out of cases from the access and assessment teams was “slowly” beginning to have an impact.

Listen to our Ofsted podcasts:

A lack of social work availability to undertake child protection enquiries was also said to be potentially leaving children at risk.

Meanwhile, inspectors said a small number of records gave “insufficient consideration” to the level of parental engagement and family history when making recommendations.

The quality of performance data at BFfC was also labelled unreliable by Ofsted, which said managers were unable to gain a “consistently clear” understanding of performance across all areas of the service.

Inspectors found the quality of data was “variable and sometimes poor”, meaning 191 children had not been seen by a social worker.

A lack of information was found to have hampered managers’ ability to accurately measure compliance with basic practice requirements.

Meanwhile, discrepancies in information recording were said to make it difficult for leaders to gain real insight into and understanding of the quality of social work practice.

Tips for applying and interviewing for your first social work manager position
Pathological demand avoidance: what is it and why do social workers need to know?