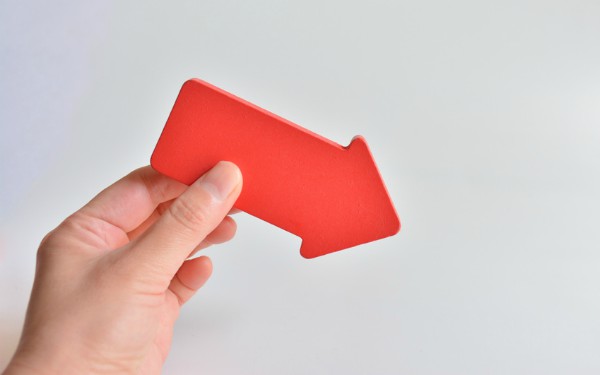 Senior leaders in a previously ‘good’ local authority have been slammed by inspectors for showing “no awareness of the decline in services”, which were found to be ‘inadequate’.

Ofsted said senior leaders in Trafford council “made clear that they believed services remained good or outstanding”. Instead, the inspection found “widespread deterioration” as a result of top-level failings.

Inspectors concluded that senior leaders had “no accurate understanding of the current quality of practice”. A lack of effective oversight at all levels contributed to the council “being unaware of significant weaknesses”, they said.

The council’s previous inspection in 2015 rated it as ‘good’ overall with ‘outstanding’ leadership. Both measures had fallen to ‘inadequate’ in the most recent inspection.

Read more on this topic:
– Demand management is making problems worse for local authorities under pressure
– Is it time to scrap single word Ofsted judgements?

Inspectors said the decline in quality happened despite weaknesses being highlighted by “good-quality performance data”.

Despite this evidence being available there had not been “robust action to determine the cause of the figures”, Ofsted added.

“Reports to leaders consistently state that the majority of practice was good, but this was based on ineffective quality assurance activity, and was therefore inaccurate. This is a failure of senior leaders and managers,” the report said.

The deterioration of services was seen for children who needed help and protection, where inspectors found “the service did not have enough capacity, had no practice standards, and insufficient management oversight”.

“Thresholds were not consistently applied, with small numbers of children not offered social worker assessments despite their level of need, and many others not passed appropriately for timely early help. Leaders had no systems in place to monitor practice in the [multi-agency referral and assessment team] and had no knowledge of the shortfalls that existed,” the report said.

Despite the decline in service quality, the workforce in Trafford remained stable, with low rates of turnover and sickness. Social workers had worked in Trafford for a long time, the report found, and morale was “good” despite some issues faced by staff.

“Caseloads remain too high in some teams, with workers struggling to spend enough time with children and young people. Many workers feel supported by managers, but in some teams, gaps or changes in management roles have left them without regular supervision,” the report found.

The report acknowledged turnover at the top of the service, where last year a new lead member of for children and new leader for the council had taken over. The chief executive post had been covered on an interim part-time basis from July 2018 until a permanent appointment began before this inspection in March.

The chief executive, Sara Todd, said the report was “stark” but said the council would “embrace the challenge” Ofsted’s report had laid down.

“These assessments are meant to be challenging and ultimately, both we and Ofsted want the same thing: to make our support for vulnerable children and young adults as good as it can be,” Todd said.

“We can fix this situation – and we will – refocusing our energies on raising the quality and reliability of everything we do, especially in this most critical of frontline services.”