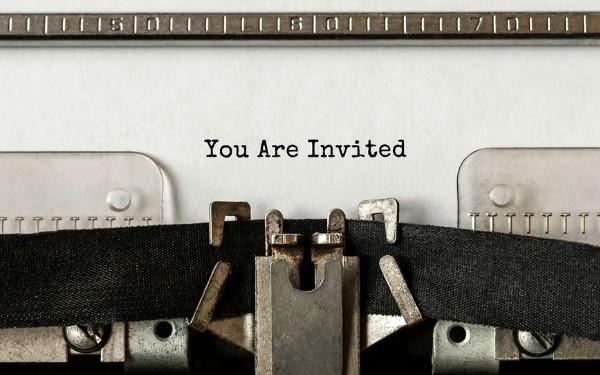 About eight months ago my manager Bob and I were discussing former residents who had left the home over the past 10 years and wondering how they were doing now. I casually mentioned how interesting it would be to hold a reunion, but assumed kids’ homes didn’t do this sort of thing. Bob replied that he’d never heard of it happening during his 18 years of working in residential homes, but then suggested, “why not?”

We kept the social media post as succinct as possible, giving our names (but omitting our job titles) and asking for feedback from anyone who had known us over a certain time period. We then simply asked if they fancied meeting up for a get-together, and if so, what would they like to do? Would an evening in a pub appeal? Or a meal in a restaurant? And Bob and I would be footing the bill.

Given the often sad outcomes that young people encounter on leaving care, the positive response took my manager and me by surprise, with four former residents from a list of 14 we’d compiled, saying they would like to get involved.

As youngsters in their mid to late teens when we’d last seen them, meeting them again in their early 20s and talking about their experiences in the home – the laughter and the tears – and what they were up to now was an emotional evening for everyone involved. It also vindicated why we do this job.

A small restaurant had been booked and Bob and I and two other members of staff admitted to feeling an acute sense of anticipation. Each of the four had indicated in their replies that they were settled in jobs and/or relationships and felt in control of their lives. Uplifting and inspiring were two words that sprang to our minds.

What also struck me during the evening was how self-possessed these young people were. Kate reminded me of the many occasions when we’d chatted in the home about her unhappiness and weed habit. “I still have the odd smoke at weekends but don’t depend on it now as I have a steady factory job and a boyfriend who looks after me.” Kate is still estranged from her parents, which saddens her, “but if I learned one thing in the home, it was to value myself and take pride in who I am. I owe that to you David and the other staff who took the time to listen to me.”

Academically bright but too easily distracted by other residents to apply himself to his school work, Jake proudly informed us that he’d entered further education and was studying for qualifications in the hospitality industry. “I love working with the public and attending events. It’s a whole new world to me. You staff were always telling me I had a good brain and that I should use it. Well now at last I am!”

Having promised Mick when he was 16 that I would buy him a pint if I ever bumped into him two years later, he smiles and tells me he fancies a lager. Back living with his dad and working as a casual labourer, he has structure in his life for the first time. “As you know, I grew up in what you professionals call a chaotic family, and the home was different to that. Sure, some of the staff I had no time for and I would kick off and go missing, but I did feel welcomed most of the time. And what I call the good staff did make me think I could be ok once I’d left the home.”

Jobless and without any qualifications, Joe is living with his mum and still considering whether to join the army or the navy, or travel in Europe and subsidise himself by working in bars and hotels. “Staff told me it was normal not knowing what you wanted to do,” he explains. “And while I’m still not sure what job I want, I remember telling you that it’s a big world out there and I want to see some of it. You always assured me that was a good starting point and could lead to interesting things, and I want to do that before I’m 30.”

Buying Mick that pint four years later was an important moment for me, as was chatting with Kate, Jake and Joe. Needless to say, Bob and the other two staff members were equally moved by the experience. And we don’t think it’s too premature to regard these former residents as success stories, as remembering how they were and seeing what they’ve become – happy and optimistic young adults who have overcome some very challenging starts in life –  is a reward they have earned the hard way.

“We’ll have to do this again in another five or 10 years,” says Mick.

David Jones is a pseudonym, he works in a residential children’s home.