By Mithran Samuel on June 5, 2020 in Adults, Coronavirus 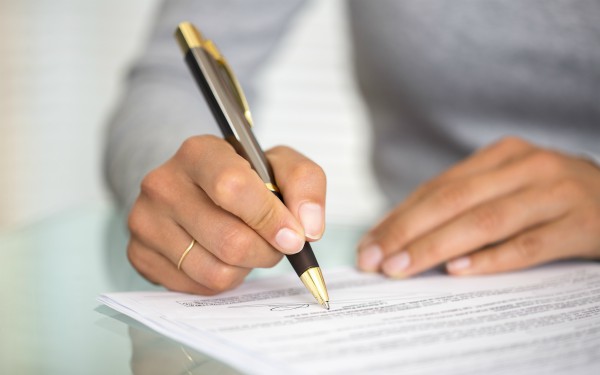 A council has said it has ‘learned lessons’ after a legal challenge to the way it implemented the suspension of Care Act duties was dropped.

The law firm who mounted the challenge last month on behalf of a local service user said it believed that Derbyshire Council had acted unlawfully in its implementation of the Care Act easements but said the authority had made a “number of concessions” meaning it would not pursue proceedings.

The council is one of just two in the country still operating the easements – which were brought in under the Coronavirus Act to help councils manage significant pressures on adult social care services by enabling them to suspend duties to carry out needs and financial assessments, develop and review care plans and meet needs.

Rook Irwin Sweeney, representing William Runswick-Cole, who receives care and support from the council, said it was “clear” that the council’s decision to enact the easements was unlawful in three ways:

However, it said the council had made “a number of concessions”, prompting the decision to drop the challenge. In terms of communicating the decision, the council had now put an updated and expanded explanation of the changes, including an easy read version, on its website and that it would also be directly circulating information on it to service user representatives and local residents through meetings, newsletters and newspaper notices.

It also quoted from its correspondence with the council that Derbyshire accepted that it had “learned lessons from having to react swiftly to a situation never encountered before and will certainly respond differently in the future, should the need arise, in a number of respects, but certainly in relation to publicity and communication”.

William Runswick-Cole’s mother, Professor Katherine Runswick-Cole, an academic at Sheffield University specialising in disability, said: “I am glad that Derbyshire have effectively acknowledged that they initially failed to consult or inform disabled people and their families about changes that affect their lives and are now taking steps to rectify this.

“It is disappointing that decisions were made without consulting or informing disabled people and their families. As lockdown eases, I hope that Derbyshire will work closely with disabled people, their families and other allies to seek their views and to keep them informed.”

A spokesperson for Derbyshire council said: “Our priority during the coronavirus pandemic has always been to ensure our most vulnerable elderly and disabled residents receive the care they need.

“We contacted personally all our residents who were temporarily affected by any changes to their care services.

“The council acted lawfully at all times and any temporary changes to care services were fully, transparently and publicly reported to the council’s Cabinet.

“The unique and urgent nature of responding to the pandemic meant we did not communicate short term changes to care services to the general public as widely as we could have done and this has now been addressed.”