By Mithran Samuel on August 8, 2021 in Workforce 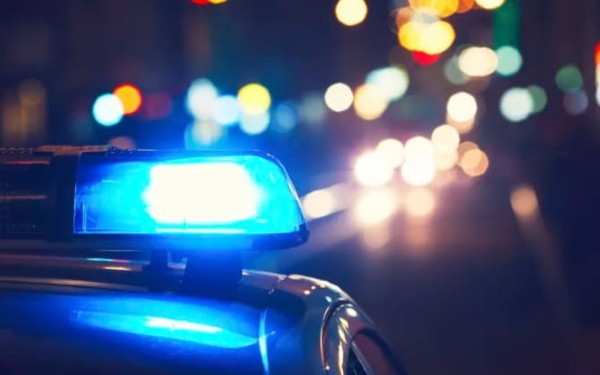 A man has been charged after a social worker was stabbed during a home visit in London last Friday evening (6 August).

Sulai Bukhari, 33, of Noel Park Road, Wood Green, has been charged with one count of attempted murder and two counts of attempting to causing grievous bodily harm with intent. He appeared at Highbury Corner Magistrates’ Court on Monday (9 August) and has been remanded in custody to appear at Wood Green Crown Court on 6 September.

The 61-year-old social worker, who works for Haringey council, was stabbed multiple times while carrying out a welfare check on children in the area. The Metropolitan Police said he had injuries that were not life-changing.

Two police officers were also assaulted in the incident. Both were taken to hospital but were discharged on Saturday morning.

Haringey council leader Peray Ahmet said: “Social workers do an incredibly important job. Their safety is of uppermost importance to us. This type of incident, while rare, is an important reminder that frontline staff across the public sector put themselves in harm’s way to do their jobs and we should all express our thanks and support for them as they do so.”

She added: “Haringey Council will provide all the necessary support to him as he recovers from this traumatic incident and to our wider teams, who will of course be concerned by what has happened.”

Responding to the incident on Twitter on Saturday, chief social worker for children and families Isabelle Trowler described it as “shocking attack on a social worker in the line of duty”, adding: “I am so relieved he has not sustained life-threatening injuries [but] it shows the reality of child protection practice.”

Social Work England said it was “saddened” to hear of the attack on the social worker. It added: “Working alongside health and social care colleagues, social workers are at the forefront of keeping others safe. They face difficult and challenging circumstances daily, whilst offering support to millions of people when they need it the most.

“This is a shocking incident, and our thoughts are with the social worker, his family and friends, and colleagues in the police who were also involved. We are relieved to hear that everyone is now on their way to recovery.”

In addition to Bukhari, two men were arrested in connection with incident and were then released under investigation.