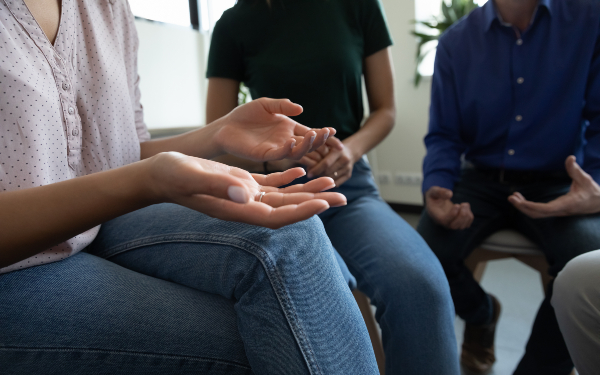 A council has brought in a psychotherapist to support staff and is reviewing its lone working policy, after one of its social workers was stabbed multiple times during a home visit last week.

The Haringey council social worker has now returned home from hospital following the attack, which took place while he was doing a welfare check on children in Wood Green, north London, last Friday. Two police officers were also hurt in the incident.

Sulai Bukhari, 33, of Noel Park Road, Wood Green, has been charged with one count of attempted murder and two counts of attempting to causing grievous bodily harm with intent. He appeared at Highbury Corner Magistrates’ Court on Monday (9 August) and has been remanded in custody to appear at Wood Green Crown Court on 6 September.

Haringey said that, in the light of the incident, it was reviewing risk assessment procedures, along with its lone working policy. As well as support from a psychotherapist, staff were getting priority access to the Thinking Space programme to support mental wellbeing, run by Tavistock and Portman NHS Foundation Trust.

“This is a shocking incident and we have all been left appalled by what happened,” said Haringey’s chief executive, Zina Etheridge. “Following any serious incident, we will always look to see if there are lessons that can be learned including making sure that our processes and systems are as good as they can possibly be.

“We have already taken steps to ensure extra measures are put in place to protect our frontline staff and we will continue to work with the Health and Safety Executive to ensure this remains the case moving forward.”