Numbers supported by English councils rose slightly as did spending, but statisticians say figures were boosted by coronavirus funding 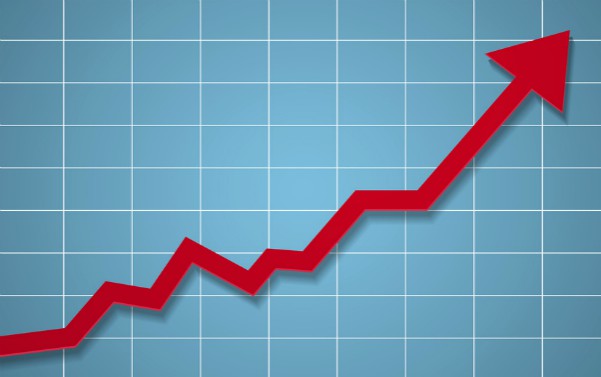 The year-on-year decline in adults receiving long-term care from councils in England ended during the pandemic, figures revealed today.

However, NHS Digital urged caution in interpreting the figures, included in its annual Adult Social Care Activity and Finance Report.

This is because it included people whose care packages were financed by the NHS, with Covid funding, between March and August 2020, to enable hospital discharge or prevent admissions, so long as their care was council-commissioned. As a result, more people may have been included in the figures than otherwise would have been the case.

However, NHS Digital said this reflected the extra money pumped into the sector by the government to support it through Covid, so overall totals were not comparable. This was shown by the fact that income from the NHS rose from £2.8bn to £4bn, and money from specific and special grants increased by £1.5bn from 2019-20 to 2020-21.

Despite almost twice as many older people receiving long-term care than working-age adults, expenditure on those aged 18-64 exceeded that on the over-65s for the first time, at £7.9bn, compared with £7.75bn.

Alongside its activity and finance publication, NHS Digital also released the latest results from the Adult Social Care Outcomes Framework.

The figures appeared to show a drop in the effectiveness of action to enable people to regain independence after entering the care system.