Review launched into safeguarding people from carer abuse at home

By Mithran Samuel on February 24, 2022 in Adults, Social work leaders 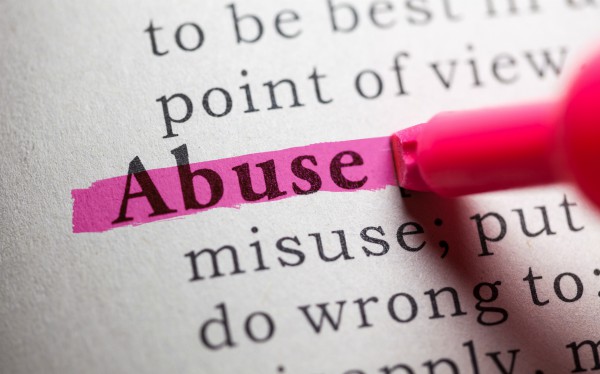 The government has launched a review into whether people receiving care at home have adequate protections from abuse by those providing it.

The probe is in response to concerns raised by disabled and deaf people’s organisations that existing safeguards are not adequate, where the carer fell outside the definition of domestic abuse provided by the Domestic Abuse Act 2021.

The Domestic Abuse Act 2021 defines domestic abuse as abusive behaviour between people over 16 who are “personally connected”. This includes relatives or those who have been, or are, spouses, involved in an intimate relationship or co-parents of a child.

The review, which will be carried out by the Home Office and the Department of Health and Social Care and completed before the end of the year, will examine the scope and accessibility of existing protections and the availability and accessibility of support for victims.

Protections under review include the safeguarding provisions of the Care Act 2014, notably section 42, under which councils must make enquiries when someone with care and support needs is experiencing, or at risk of, abuse or neglect from which they are unable to protect themselves because of their needs. It will also cover the offences of ill-treatment or wilful neglect by care workers or providers, under sections 20 and 21 of the Criminal Justice and Courts Act 2015.

Under the terms of reference, the review will cover all people receiving care at home, including in supported living or other housing with care arrangements, in England. It will not cover care homes because of their greater levels of oversight and regulation by the Care Quality Commission.

In relation to people providing care, it will cover those who are “personally connected” under the Domestic Abuse Act (see above), as well as other unpaid carers, such as friends or neighbours, paid care staff and volunteers.

The DHSC and Home Office said the review would consider the differences between the protections and support offered where the alleged perpetrator is an unpaid carer, as opposed to one paid or engaged to provide a service. For example, the offences of ill-treatment or wilful neglect under the Criminal Justice and Courts Act 2015 do not apply to unpaid carers, while the Care Act statutory guidance refers to “unintentional” abuse by informal carers arising where the carer is struggling with their role and may themselves need support.