‘When it comes to protecting children, there is no sense of hierarchy – we are in this together’ 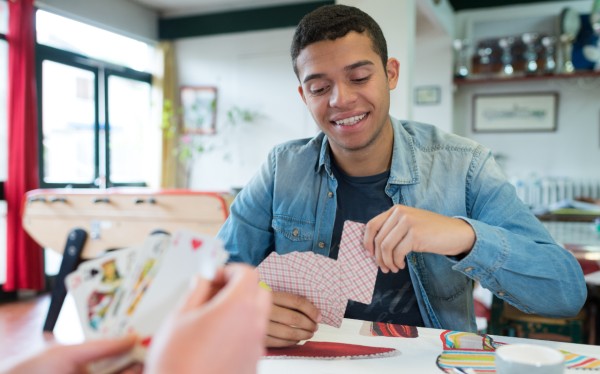 From the outside looking in, Nikki’s office in Woodley, Wokingham, looks more like a family home.

It has a lounge and a dining room, and Nikki, who is a senior social worker, has young adults coming in to pick up essentials, like toothbrushes and food, and use the washing machine. On nice summer days, personal advisers organise barbecues for the young people who are care leavers, as well as other events throughout the year. 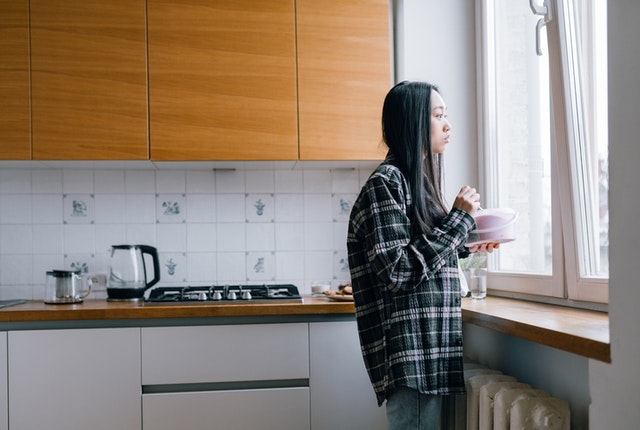 The aim is to create an environment that puts the young people at ease, promotes their independence, and maintains Wokingham’s people-centred approach to social work.

Nikki has been working in Wokingham Borough Council since 2008 and became a qualified social worker in 2012. She works in the Woodley office, which is home to the Here4U children and young people’s team. It supports children in care in their transition to leaving care, including with accommodation, education, training and employment, relationships and the promotion of their health and wellbeing.

“We are mainly working with children and young people who are not able to live with their families,” says Nikki. “We have created a place that functions as a safe space for them to come to, but also as a place that we can operate in that helps us to cater to their needs.”

“We understand that too much change and inconsistency can be damaging for children and young people. The way our system works, the local authority attempts to keep the social worker-to-child ratio low and encourages that the child knows the same ones,” says Nikki.

Nikki, who has worked in Wokingham’s contact centre, front door and neighbourhood teams, believes this approach is beneficial because it has resulted in her remaining a consistent contact in the lives of many of the children she has supported. “In some cases, these relationships have lasted for over four years,” she says. “This is partly because I have remained at Here4U for a number of years but also because I have seen the child at different parts of their social care journey before being assigned to them at Here4U.”

Support is also modelled around young people’s needs, and managers play an active role in ensuring that the young people get the best support depending on their circumstances.

“We are fortunate in Wokingham to be able to co-work cases with a number of personal advisers,” says Nikki. “Our managers have a good understanding of our skillset as social workers and personal advisers, so I don’t get allocated PAs that will work with all my young people – I get allocated a PA that is right for [the particular] young person.

“I have had the privilege of working with all the PAs at one time or another and that’s nice because I learn different people’s learning styles and a different perspective on the young person you are working with. 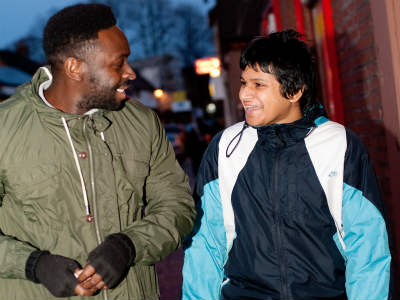 “I am currently working with a young man who doesn’t have many positive male role models so my managers have partnered me with a male PA, which will hopefully provide us both with a different perspective because most of his care support comes from females.”

For Anisha, a team manager in the family placements team who started out in Wokingham seven years ago, the council demonstrates a confidence in their staff that allows them to use their judgment when supporting young people.

“If I have a particular difficulty or challenge with the children we support, I feel I can go to the senior leadership team or my manager and suggest another approach and they would support my decision, as long as that decision allows me to continue practising safely.”

Anisha was able to demonstrate that with a particular child who was in a placement that was breaking down and whose behaviour was becoming riskier.

“We could not stabilise the child,” Anisha says. “The child had been to six residential placements in the last six months. We had tried in-house foster carers, who were not able to manage the risk, and the child was requesting to return to the family home. 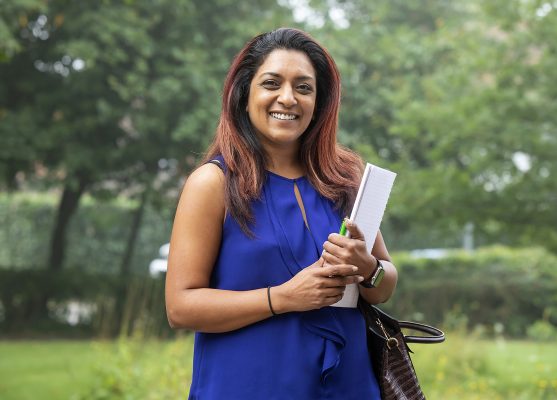 “That option didn’t sit well with the statutory guidance because it was not felt that the parent was, at that point, capable of supporting the child. I remember sitting with managers who were not sure, and me asking if we could try it by having an agreement in place that ensures we completed all the statutory requirements.

“They agreed. The child was placed back at home and there were no more missing episodes, no more police involvement, or assaults. It’s that confidence that your leadership team have in you – around the choices that you make and in allowing you to make those decisions.”

Laura shares similar positive experiences of working at Wokingham. She qualified as a social worker in 2018, through the Step Up To Social Work programme, having previously been a pre-school manager for a decade.

“I had very little experience before doing Wokingham’s Step Up programme, but I have become really good at my job. I absolutely believe that is down to the way that I’ve been nurtured to grow as a social worker. Training is prioritised and allocation is based not only on our strengths as social workers, but on our ability to be challenged.

“The team has weekly transfer meetings, meaning that managers get to know social workers’ cases well, identifying their strengths and where they would be able to excel in carrying out a piece of work, as well as how their skillset could be stretched in a new area.

“I really like that you’re not just given the same type of caseload over and over again just because you are good at it. They offer you others to give you a different and broader range of experiences.”

She also feels like she is part of that decision-making process and that her views are respected.

“I feel I can put my points across without them being overruled or devalued – it’s never one person’s decision. I think it’s such a huge part of why I like working at Wokingham,” says Laura.

“There is no sense of hierarchy when it comes to protecting children here – we are in this together. There is a flat management structure, which means the senior leadership team are visible and approachable. I can very easily pick up the phone and have a one-to-one conversation with them.

“It definitely makes me feel that if I can do the job I love, be supported to do that job, and go home at the end of the day knowing I’ve done a good job. Why would I want to move anywhere else?”

Are you interested in working in Wokingham’s children’s services?

Read more about the council below: