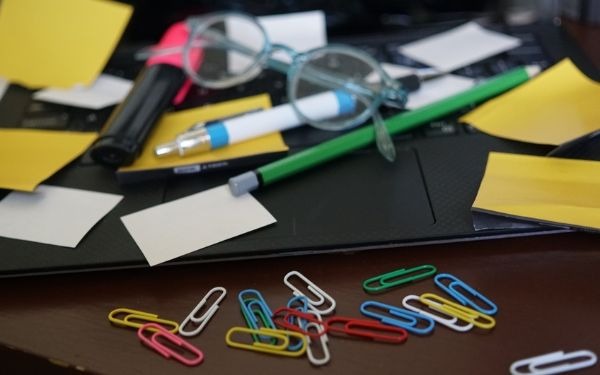 A judge has heavily criticised evidence gathering and record-keeping by a social worker in a case that saw a family separated for more than six months.

In a judgment handed down in June at the family court in Liverpool, Judge Greensmith excoriated the social worker’s “wholly inappropriate” practice while investigating an injury to an eight-week-old baby, who sustained a broken collarbone.

The conclusion that the baby’s parents had caused the injury either deliberately or via neglect led to the infant, ‘N’, and a four-year-old sibling, ‘M’, being removed from the family home and care proceedings instigated.

But the disclosure during the hearing of the social worker’s handwritten notes called into question the course of action she and her employer, an unnamed local authority, had taken. The notes, which were only typed up after significant delay, were slammed by Judge Greensmith as being “unprofessional” and contained crucial material that did not make it into the official local authority record.

The council withdrew its application as a result of the new evidence, after professional witnesses shifted their opinions as to how the injury could have occurred.

But, the judge said, the case had already resulted in a “dreadful situation where both children have been separated from their mother and in N’s case her father’s unsupervised care for over six months”. The parents had separated, Judge Greensmith went on, “and it is unknown how much the stress of these proceedings has contributed to that”.

The judge added that the local authority may have “significant areas for improvement” in terms of the training given to social workers around gathering, preserving and disclosing evidence. The case follows another recent judgment in which Brent council was criticised for failing to hand over hundreds of pages of unredacted documents relevant to a judicial review.

N’s injury had been noticed – and incorrectly assumed to be a rash – by the mother on 21 September 2017, resulting in her being taken to hospital where the broken collarbone was diagnosed.

The parents initially put forward two possible explanations for it, the first – which was dismissed by experts – being that it may have been caused by the father making an emergency stop while driving. The second was that N was injured a week prior when her half-sister, M, tripped and fell on her – but the local authority argued in court that neither theory could be proved to a sufficient standard.

The social worker had been told of the second explanation during a home visit on 25 September – the substance of which was disputed at the hearing – and visited M at school the day after. Yet it emerged that she did not type up her notes from either interview until 9 October.

When requested by the court for her original notes, which comprised seven pages of handwritten material, they were described by the judge as unprofessionally prepared to a degree that was “difficult to overstate”. In the case of the interview with M, Judge Greensmith voiced “grave reservations” as to the quality of the Achieving Best Evidence (ABE) training that the social worker said she had received.

The notes also contained the only sketch of the room in which N had been injured and the reported positions the children had been in at the time. Because this was never transferred to formal records of the meetings, expert witnesses were denied access to crucial evidence. On reviewing the new material, they unanimously agreed N could in fact have been injured in the manner family members described.

Commenting on the case, Judge Greensmith highlighted several areas of concern. As well as the individual social worker’s practice, the judge criticised the local authority for failing to keep “proper notes in a professional way which would have served as a coherent, contemporaneous record”.

He added that he had “concerns over the failure of the local authority to present a full picture to the experts”, noting that the handwritten notes’ disclosure resulted in a “sea change in professional opinion”.

Shefali Shah, a solicitor and director at Kingsley Knight Training, which provides specialist legal training to social workers, said the judgment underlined the important of “robust and contemporaneous evidence, which starts oﬀ with reliable and clear case notes”.

Shah noted that 2002 case law had clearly set out courts’ expectations that “professionals should at all times keep clear accurate, full and balanced notes of all relevant conversations and meetings” between themselves and family members. “The local authority should also, at an early stage of the proceedings, make full and frank disclosure of all key documents,” she said.

“Good training in presenting robust evidence in court will support the local authority’s case and assist the social worker in presenting their evidence effectively and confidently even under vigorous cross-examination,” Shah added.

‘Try and get over it’: the problem with how bullying allegations are handled
Information about discharged patients ‘rarely or never sufficient’, say one in four providers