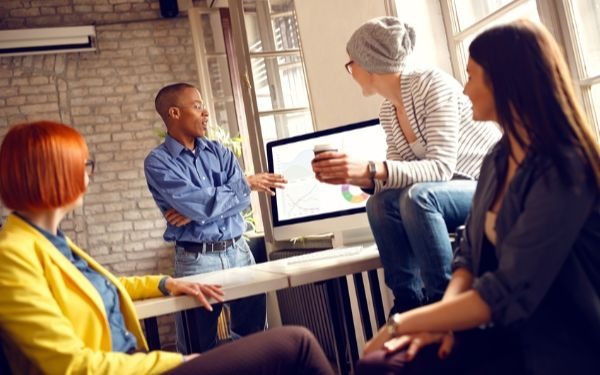 The updated guidance instructing local authorities and partner agencies how to protect children has removed requirements for social workers to involve managers in the handling of cases.

The government has this week published the final updated Working Together to Safeguard Children guidance, and left in changes challenged by the British Association of Social Workers, which include not requiring social workers to discuss with their managers the speed at which a referral should be progressed, or having access to a manager to discuss concerns about cases.

One change removes the requirement for social workers to have access to their managers to talk through cases, instead replacing it with access to “colleagues”.

In a response to the consultation on the new guidance, BASW said its members were “vehemently opposed” to the move listed as a “minor” change when it was first proposed. The professional body for social workers said this was due to managers being “crucial in terms of accountability and shared responsibility”.

It added the government had given “no reason” for making the change and it would be a “high risk strategy”.

The Association of Directors of Children’s Services likewise said it would be a “significant amendment” and said there should be “further discussion about the drivers for this change”.

However, the only acknowledgement of the concerns in the government’s consultation response was in the “general comments” section, which said: “In addition to the specific questions included in the consultation document, a number of other important points were raised over the course of the consultation – for example, removing references to ‘managers’ in the section detailing social workers’ decision-making processes, and the potential impact this change would have on shared accountability in frontline practice.”

Outside of the changes, the guidance does stress the importance of supervision, saying it can play a “critical role” that there should be space for professional judgement and that practitioners are expected to act within locally agreed protocols.

Responding to the final version of the guidance, Maris Stratulis, BASW England manager, said it was “very disappointing to see the amendment has remained in the final guidance”.

“We repeat our concerns, that this change leaves social workers overexposed, especially inexperienced social workers. During referrals, the best interests of the child needs to be at the centre of any decision making process and this may be put at risk without experienced, managerial oversight and supervision,” Stratulis said.

She added BASW would canvass members on the guidance to issue a full response.

Other changes to the guidance strengthened the legal requirements on local police, councils and health services to make joint safeguarding decisions to support children and families, as part of the government’s replacement of local safeguarding children’s boards.

Local leaders will also share responsibility for making plans to keep children safe. There will be 17 ‘early adopter’ areas of the new safeguarding arrangements, including 39 local authorities, before they are established across the country. There role will be to “produce clear learning” to be shared among other areas, which have a year to publish local arrangements.

“The guidance will bring health agencies, police forces and councils together to work more collaboratively, making effective decisions that put the needs of local families at the heart of their work,” Zahawi said.